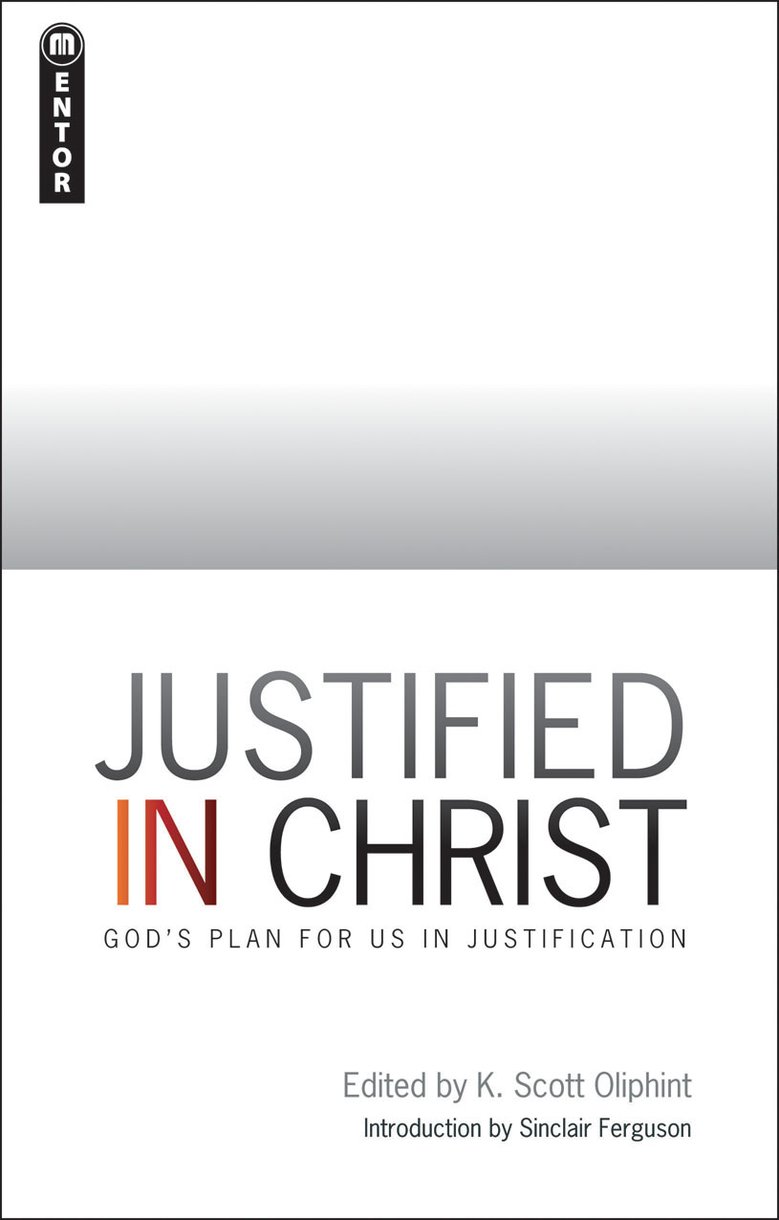 God's Plan for us in Justification


The orthodoxy on 'justification', a watershed between the Roman and Reformed churches, has recently been much under debate in theological circles as new perspectives are advanced to break down the traditional barriers on this key salvation doctrine. Westminster Theological Seminary holds a respected place in the Reformed world as a trainer of future ministers and influencers in the church. What is their take on the issue? Is it all just an attempt to fit square pegs into round holes or are the holes already square? Members of the faculty here contribute the results of their investigations into the basis of the doctrine by looking at scripture, church history, apologetics and pastoral outworkings. This comprehensive study of the doctrine will enable you to look with clear eyes on the issues at stake in this key discussion for the future of the church. A Bibliography is also provided for further study of the subject. Westminster Theological Seminary was founded in 1929 as a seminary dedicated to education in the Reformed tradition. It grew out of Princeton Seminary with a conviction that the Bible is the only infallible rule of Christian faith and practice. Westminster was created specifically to carry on old Princeton's tradition of heart piety and solid learning. The faculty subscribes to the Westminster Confession of Faith.


"...this scholarly symposium gives us all the ammunition we need to face modern assaults on this priceless central truth."