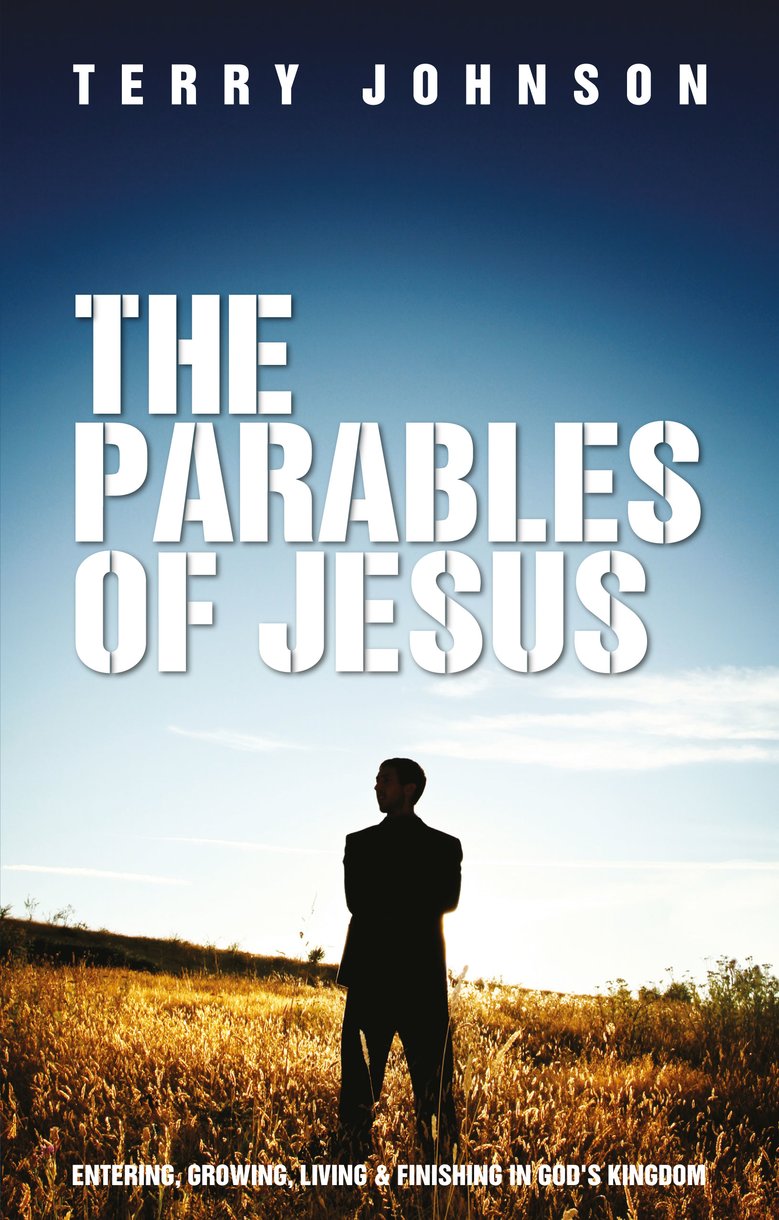 The Parables of Jesus


Jesus spoke to the people in parables - not only that, he seemed to think in parables, acted out parables - he was a walking parable. Parables are almost unknown elsewhere in Scripture, yet they comprise a huge proportion of Jesus' teaching to those around him, and through them, to us. He always intended his parables to have life-changing implications: in fact he defined them as being what determined those who were alive to his message, and those who were not. So, what impact have Jesus' parables had on your life. Have they changed yet? Terry Johnston will help you make sure that is so.


Terry L. Johnson
Terry Johnson is the senior minister of the Independent Presbyterian Church in Savannah, Georgia, which he has served since 1987.


"The work of Terry Johnson is to be commended because it comes from one of the leading young pastors of America. What is refreshing is that the ministry of Terry Johnson has not only historical integrity but it has a very definite appeal to young people, proving once again that the genuinely classic is of interest to all, both the old and the young."


"the expositor we have all been waiting for... a statement of Christian ethics as profound as it is readable. He is as faithful in bruising as in uplifting, but, being a true pastor, even his bruises have a velvet and healing touch."


"After buying it, I took it home and read it. Actually, it would be more accurate to say that I devoured it in one evening. Thereafter, I went back to the store and ordered six more copies to give to others. In short, I can recommend it to you highly."


Here is a fresh, vigorous and contemporary approach to our Lord's Parables by an American pastor whose challenge is virtually: ‘What impact have Jesus's Parables made on your life?'