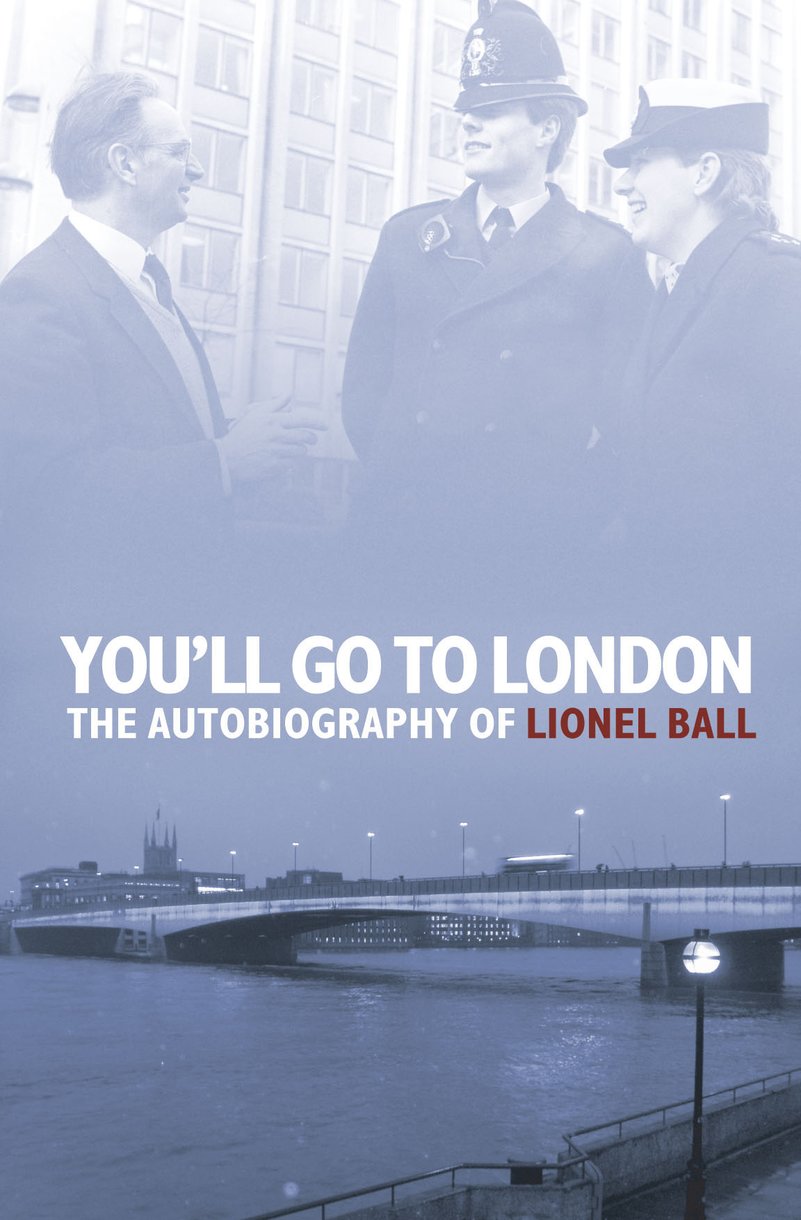 The Autobiography of Lionel Ball

Through his chaplaincy with the police, he was so highly regarded that he was appointed a Freeman of the City of London. This meant that he could drive sheep across London Bridge without paying. There is no record of him ever taking advantage of the privilege. Instead Lionel was to undertake a different sort of shepherding!

The key place he worked was at the Covent Garden Mission but Lionel was also involved in mission activity in the London theatres. Blessed with a fine voice, and himself a gifted pianist, he related well to performers and won their confidence and love. There are many who can trace their early Christian influence back to Lionel Ball.


Lionel Ball
Lionel Ball has spents years gaining the respect of Londoners through his work with the London City Mission. Through his chaplaincy with the police he was granted freedom of the city.


"Lionel is a people person, a tremendous encourager, and a man with a passion to spread the gospel. A whole generation of London City Missionaries are grateful to God for the encouragement given to them by him. Even today, some years after his retirement, missionaries regularly meet people who ask, ‘Do you remember Lionel Ball?' In this book Lionel tells his own story. It is beautifully written and a delight to read."


"Lionel Ball worked as London City Missionary for much of his life. Born just before the second world war, he tells his story in detail - his schooldays, his life in the RAF, his conversion to Christ, his work with the police and his entrance into the London city Mission. He details his years based with in the covenant Garden Mission and also with people from the London theatres. Wherever he was and whomever he mixed with, his main aim was to bring men to Christ and this is amply shown on every page of his book."


"Lionel Ball was a London City Missonary (LCM) for over thirty years, and this charming and heart warming narrative tells us his story from birth on the ‘right side' of the welsh border, which of course gave him a life-long love for music and singing, to service in the RAF and then into the LCM."

Published by Evangelical Movement of Wales


"..a lively account of work among the spiritually needy of London"