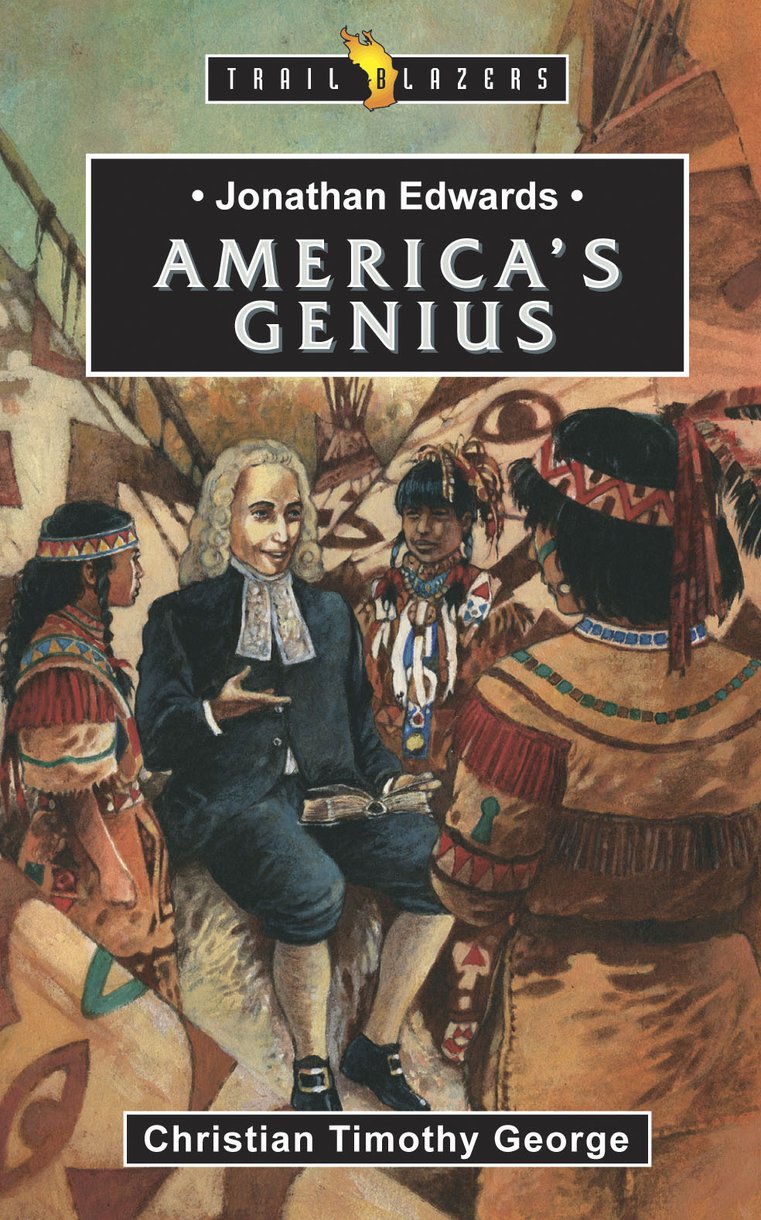 
Jonathan Edwards was just an ordinary American boy but he was different too. The country he lived in wasn't the America of today - but a new world full of adventure and opportunity. Battles and Tomahawks were just some of the thrilling adventures that his family lived through.

But Jonathan also loved the small things in life too. In an age of scientific discovery, Edwards saw God's beauty displayed most perfectly through nature. His journals are filled with drawings of plants, animals, and spiders because he knew that each one of them reflected the creativity of its Creator.

His mind was full of questions and he grappled for the answers.
Intellectually there were few to beat him. However it wasn't just his amazing intelligence that set him apart from other boys his age - he may have had a thirst for knowledge but he also had a strong desire for the things of God. His genius and abilities teamed up well with his faith and love for the Lord Jesus Christ.

One day the country that would become the United States of America would look back at this man of brilliance as a founding influence on their land.


Edwards kept diaries from an early age, and author Christian George has seemed together key entries to create an interesting biography for youth 12 and up.