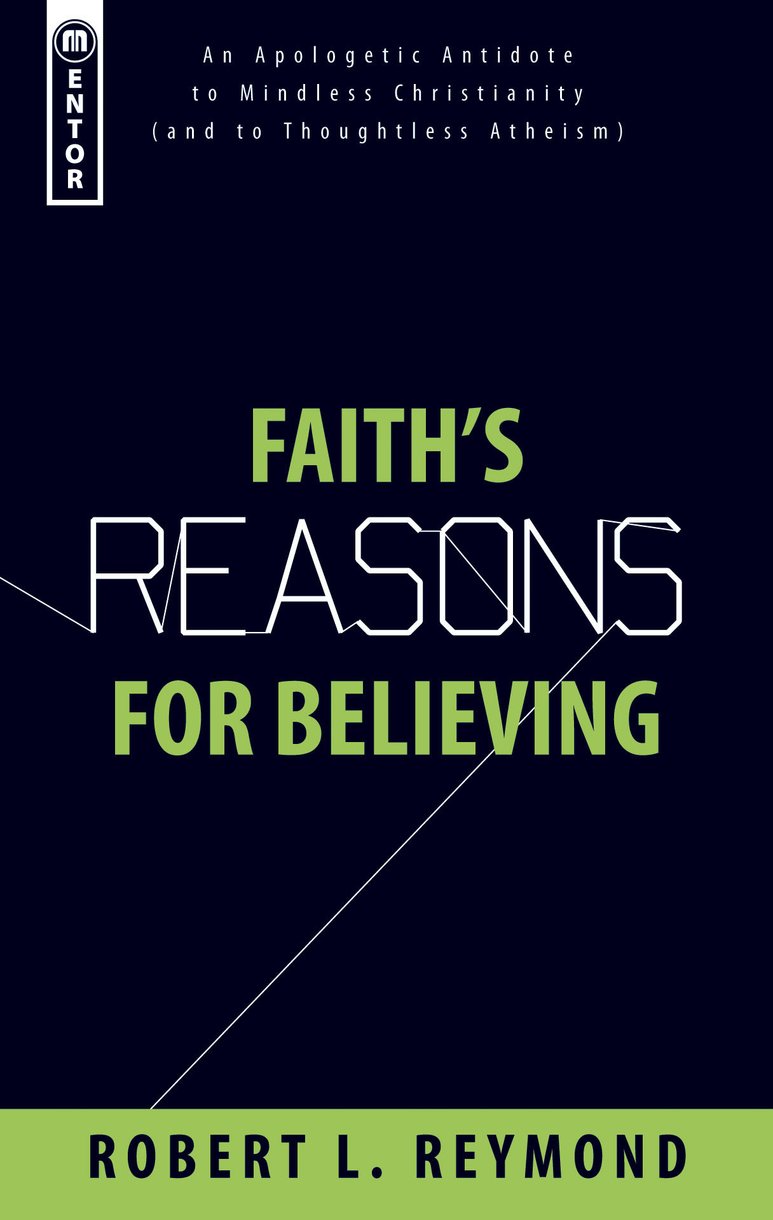 An Apologetic Antidote to Mindless Christianity (and Thoughtless Atheism)


Using extensive Biblical references, Reymond takes us on a comprehensive tour of why it is possible for belief to exist as a result of knowledge in the Christian faith. He gives us both reasons for believing in key aspects of the Christian faith and a defence of the presuppositional apologetic method.


"Militant Atheistic writers are making an all-out assault on the Christian faith today - they speak of ours as a ‘mindless Christianity' - and as a result many people today, including many scientists and many poorly taught Christians, would think it very strange to talk about faith's reasons for believing, for if there is one thing not understood today about biblical faith it is that it eschews any and all anti-intellectual, fidelistic ‘leaps' of faith. But according to scripture "saving faith" is grounded in the knowledge of propositional truths about Jesus Christ."

(1932-2013) Professor and author of a respected new Systematic Theology