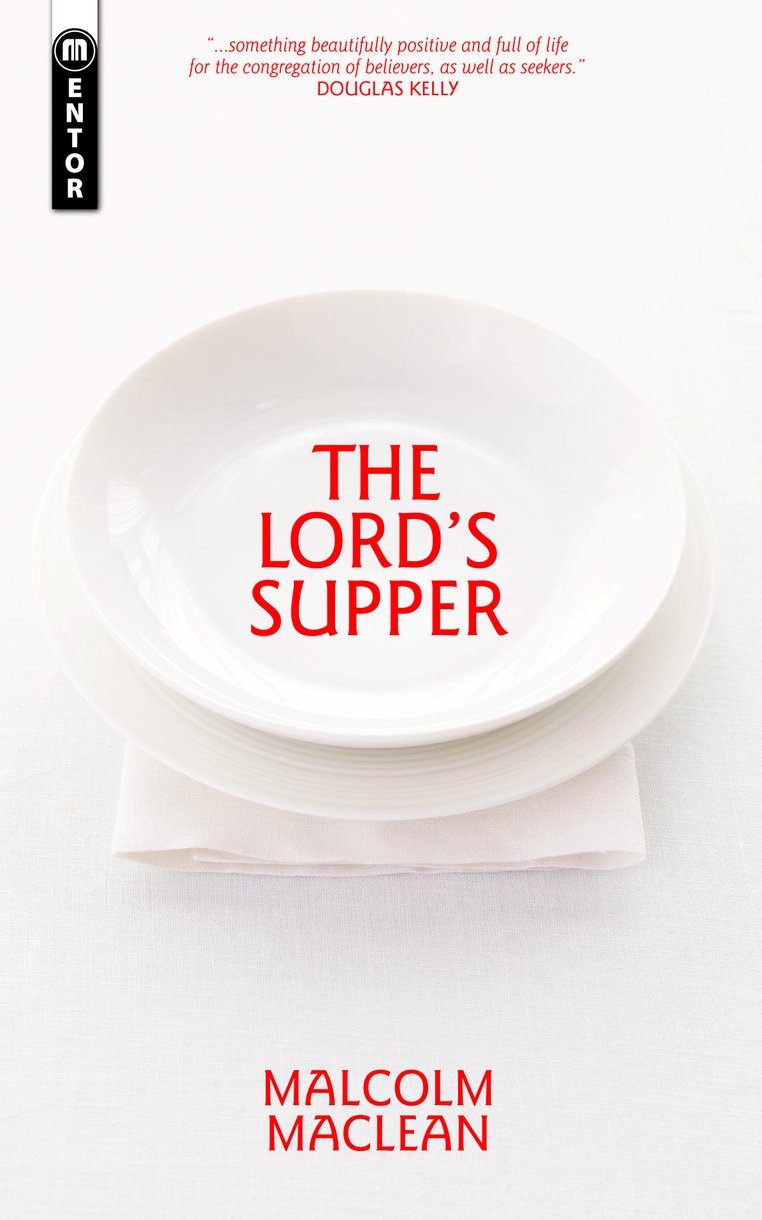 
A careful examination of the means and practice of the Lord's supper. Malcolm Maclean seeks to encourage us to focus on the Lord Jesus who is the head as we celebrate the Lord's supper. It includes a foreword by Douglas F. Kelly.


"A veritable tour de force ...which will be of interest to the entire church. MacLean's handling of the subject is comprehensive and sure-footed, delving into practical areas of frequency and observance as much as the theological principles that underpin the Communion Service. A timely and important book that will aid in the rediscovery of importance and function of the sacrament of the Lord's Supper in the life of the church"


"Few things are more precious in the ordinary life and experience of the church than the sacramental meal instituted by Christ. Yet few things are more poorly understood and appreciated by his people. Round the Lord's Table we not only meet with Christ and hear his voice - which is true on every occasion his people gather in his name - but we also commune with him. In the language of the Book of Common Prayer: here his people ‘feed upon him by faith in their hearts with thanksgiving.' Malcolm Maclean has done the church of the 21st Century an enormous service by providing a resource that opens up the meaning of the Supper so helpfully. He not only unpacks its significance as he explores its theology, but by looking at the past he also makes us think again about the practicalities of how it should be celebrated. All who long to benefit more fully from the Lord's Supper will do well to read these pages."


"...something beautifully positive and full of life for the congregation of believers, as well as seekers."