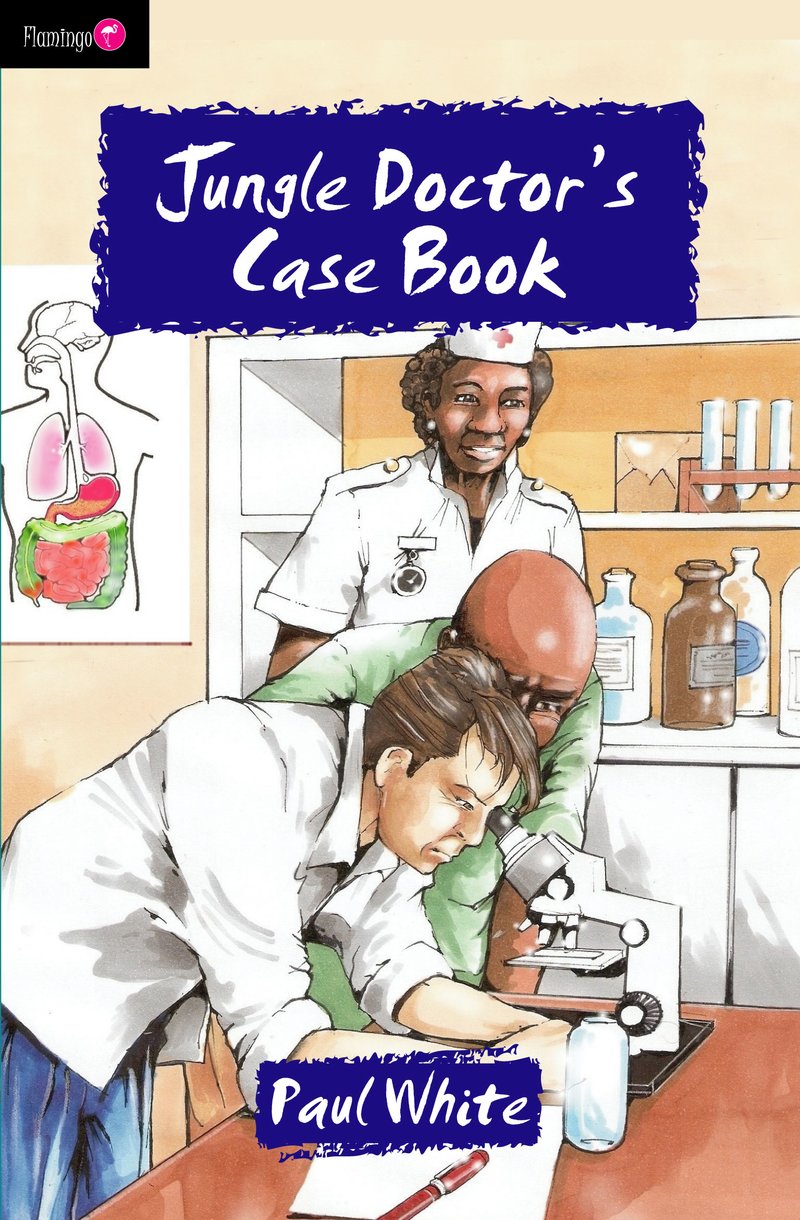 
Day after day disease and illness walk through the doors of the Mvumi hospital. A deaf man is cured remarkably quickly and his hearing completely restored by one visit to the Jungle Doctor. Others have more serious illnesses and take longer to heal, especially those who have been 'treated' by the witchdoctor beforehand. Abcesses, broken arms, cataracts and burns all urgently require medical assistance. Even someone who needs spectacles or false teeth can be helped by the Jungle Doctor. But each arrival is more than just another 'patient' - they are people and they all have a story - and each one goes into the Jungle Doctor's casebook.