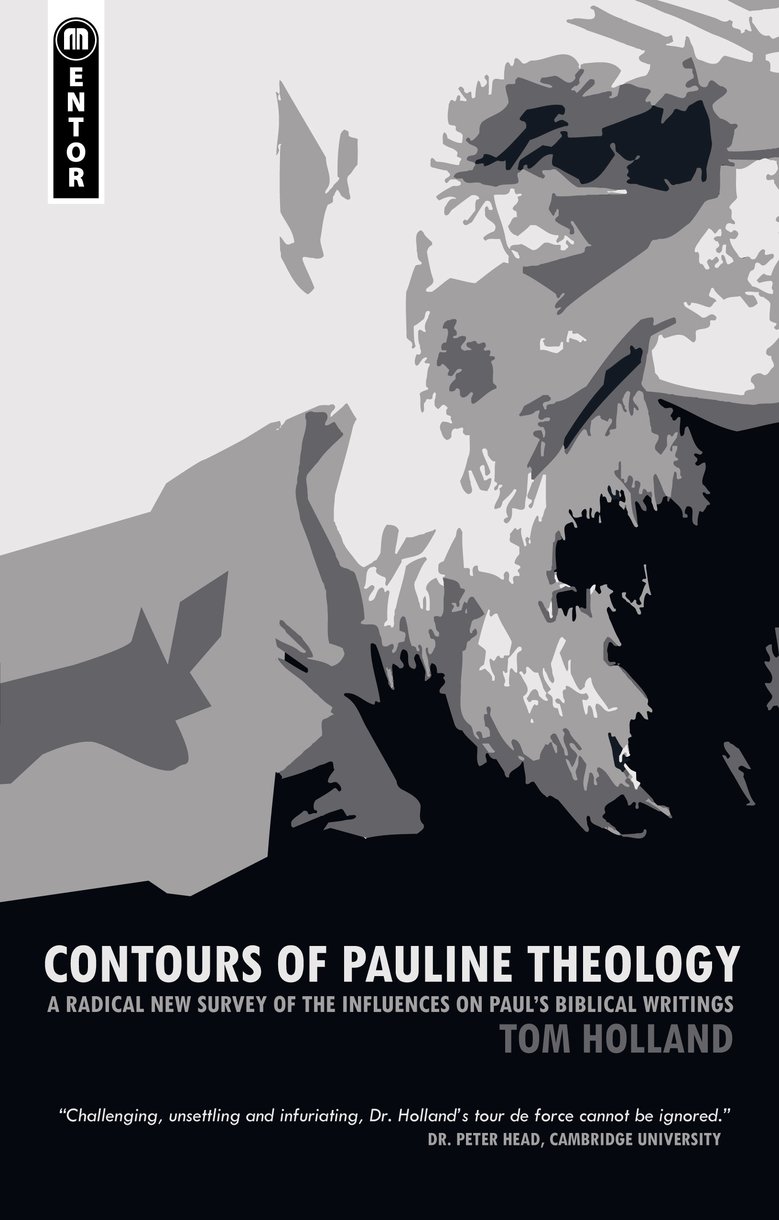 A Radical New Survey of the Influences on Paul's Biblical Writings


New Paperback edition. The Apostle Paul is a controversial church figure. Many theologians accuse Paul of starting a new religion: of hijacking early Christianity in a different direction. Is this a fair charge?

Tom Holland points us to a neglected fact, that the Jews in the first century AD would view concepts of salvation through the Exodus of Israel from Egypt to the promised land. Until now, a real elephant in the centre of the hermeneutical room.

Such a viewpoint opens up new understanding on Pauline studies - it is true of this book that it will change your view of the New Testament and deserves to radically alter New Testament studies in Universities, Theological Colleges and Seminaries around the world.


"In constant critical engagement... Holland maps out new ways of understanding Paul and offers new insights into a range of absolutely vital issues from justification to Christology, and new insights into Pauline texts from Romans to Colossians. Challenging, unsettling and infuriating Dr. Holland's tour de force cannot be ignored."


"Dr. Holland provides a timely emphasis on the corporate and communal structures of Paul's thinking as well as on its roots in the Old Testament ......it provides a fresh and useful treatment of Pauline theology, and many of its arguments offer corrections to widespread misunderstandings of Paul."


Christian Focus Publications of Fearn, Ross-shire, are rapidly becoming one of Britain's major Christian publishers with a wide range of subjects and titles. This is an important book, raising issues beyond its own restricted themes. Pastors and teachers, and all concerned that our faith be the genuine article, would do well to invest in the cost of acquiring this book and in the effort needed to assimilate its contents