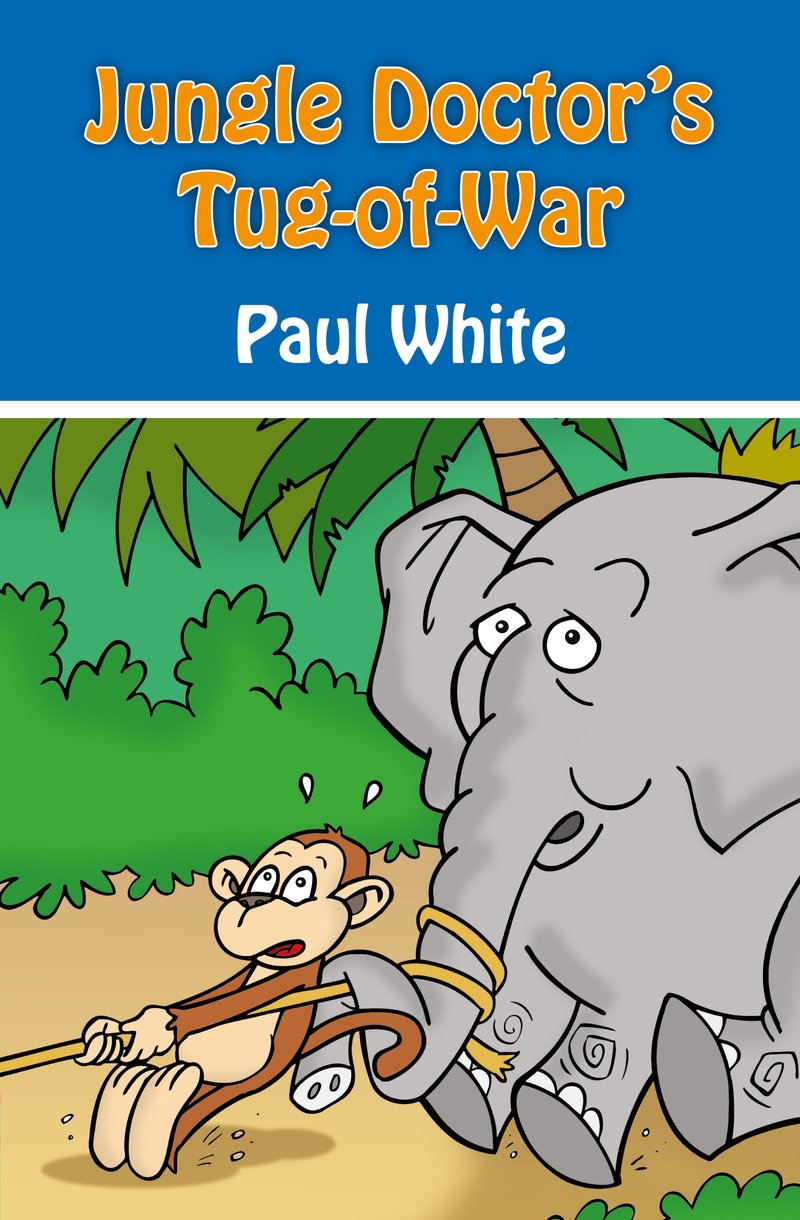 
Even by monkey standards, young Toto is pretty dim! Those baddies of the jungle, Crunch the Crocodile, Mbisi the Hyena, Slinki the Jackal, Vibi the Vulture and Gnark the crow look as though they are going to have an easy time finishing him off. However, Toto soon finds himself in the middle of a tug-of-war, for his real friends, Elephant, Giraffe, Parrot and Hornbill are determined to rescue him from the clutches of the jungle underworld. As the tug-of-war gets harder, we meet Toto's cousins Sticki, who has a sweet tooth, and Stoni, who is always short of pocket money, not to mention their Uncle Goldi, who has too much of it! But as for who wins, that's another story!