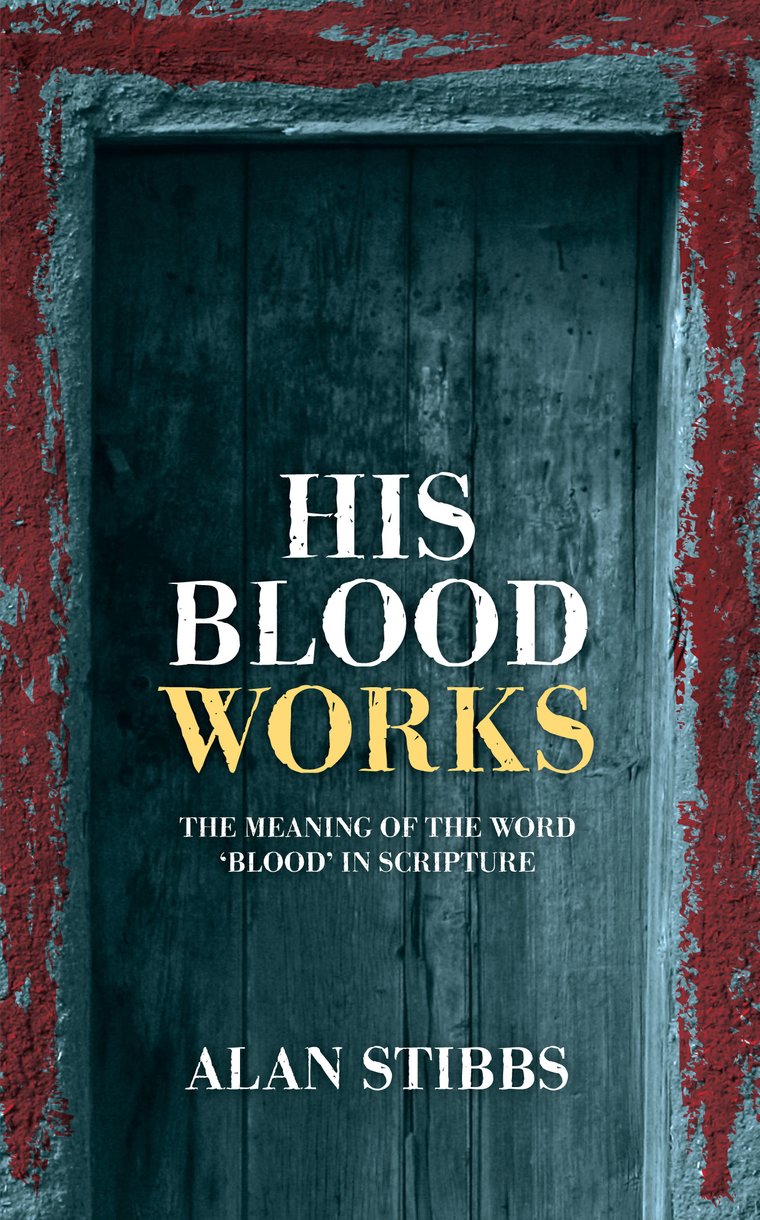 The Meaning of the Word ‘blood’ in Scripture


Did you know that the blood of Christ is mentioned more times in the New Testament than the cross or even the death of Christ? But what is the significance of this fact? What does it tell us about the sacrifice of Christ and how does this emphasis on his blood help us in understanding the finished work of Christ on the cross? Alan Stibbs dispels any misconceptions that people may have about Jesus’ blood and its work by examining the Old and New Testament. The author gives us the Biblical understanding of the meaning of the blood which equates to the purposeful and effective laying down of a life. We will find that indeed His Blood Works!


Alan Stibbs
Alan Stibbs (1901-1971) was born into a Christian family and responded personally to the call of Christ in 1912. He began to give his first Bible exposition at 16 years old and was later called to the mission field. His preaching & teaching led him to the staff of Oakhill theological college and he became known as a Bible expositor and preacher in demand for evangelical conferences and conventions.


"The Meaning of the Word "Blood" in Scripture' was and is a very necessary corrective after Westcott had deceived the whole world."


"On the one hand, Stibbs' essay is a theological jewel, with its close and lucid reading of biblical material. On the other hand, it is a pastoral masterpiece, because the reader loves Christ more at the end of it. I think that would greatly please Alan Stibbs, and it is why this 'old' essay is so worth reading."


"Alan Stibbs has an irresistible argument here, and it is one that is essential for Christian assurance. Where this message rings out, be sure to see pastoral comfort, be sure to hear cries of 'Hallelujah! What a Saviour!"


"Solid gold!...you will deepen your appreciation of God's grace and your salvation, both focussed in the sacrificial death of our Lord Jesus Christ."