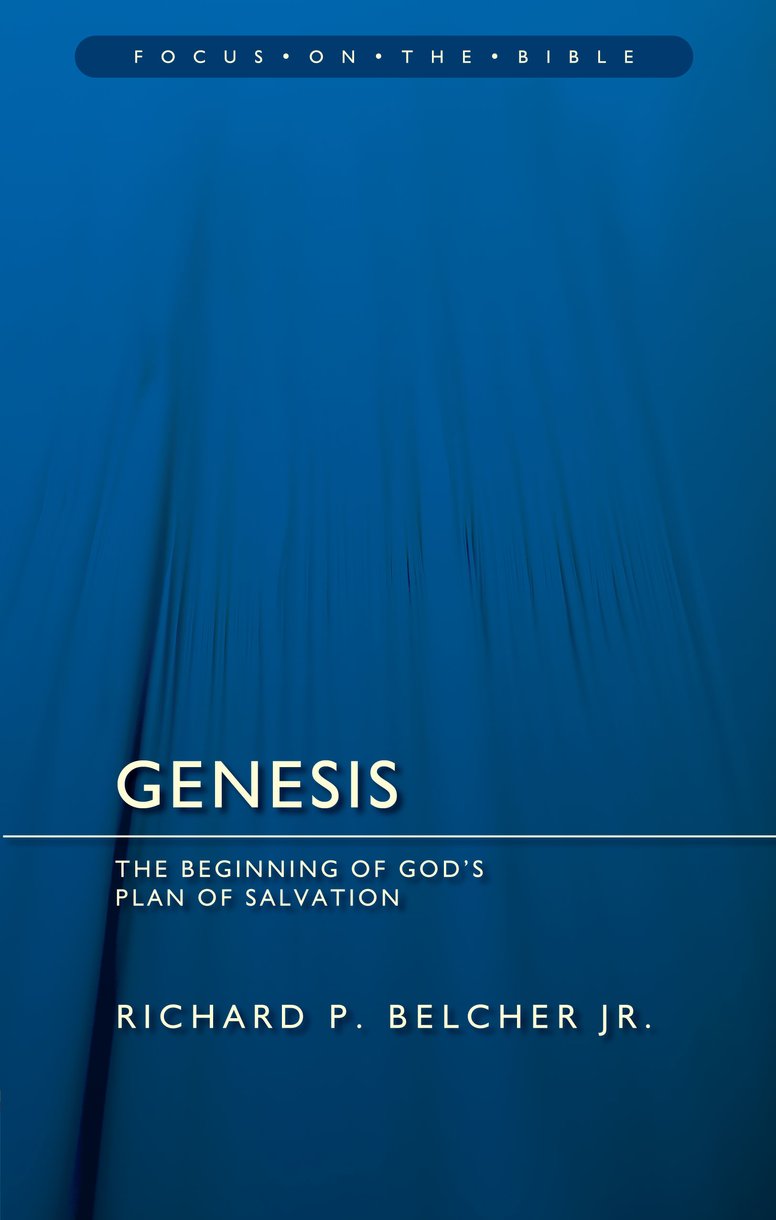 The Beginning of God’s Plan of Salvation


Genesis provides us with a foundation for correctly understanding the world. Within Genesis, the character and the role of human beings within the world God has created is revealed. In reading Genesis we find on every occasion, in his dealings with mankind, God steps in by his grace and demonstrates that he is in control.


Richard P. Belcher, Jr.
Richard P. Belcher, Jr. is the John D. and Frances M. Gwin Professor of Old Testament and the Academic Dean at Reformed Theological Seminary Charlotte. He is the author of ‘The Messiah and the Psalms’, as well as commentaries on Genesis, Job and Ecclesiastes and has a decade of pastoral experience.


"Richard Belcher walks us through the familiar pages of Genesis in ways that go beyond what we often find in commentaries...This commentary will serve pastors well as they preach and teach. It will serve lay people well as they seek to understand the implications of Genesis for their lives."


"Richard Belcher's commentary focuses on the big picture of Genesis, tracing God's story of redemption through the biblical narrative. His careful exposition shows how Genesis reveals God's intentions for his creation and his unstoppable purpose to bless his people and redeem them out of slavery, bringing good out of evil. God's people can live with confidence that God will be faithful to his promises to redeem and restore the broken and the suffering. He is able to take what people mean for evil and turn it into good. This commentary deserves a wide appreciation, as it will help pastors, leaders, and Christians see how Genesis proclaims the deepest message of the Bible: the grace of God for sinners and those who suffer."


"The meaning of creation (and/or evolution) has taken its place at the front of the intellectual/cultural stage for over a century and a half, and shows no sign of moving from the center of discussion and debate. Secularists and Christians - both liberal and conservative - instinctively understand the high significance of the issue, and hence, the intensity of the continuing debate. Whether God is real and Scripture is true are both tied up in the foundational text of the Bible: Genesis chapters one to three. Richard Belcher's Genesis is a clearly written and judiciously researched guide to the entire question of the meaning of the book of Genesis (not just to its first three chapters, pivotal though these are)."


It is not often that the Christian community is provided a commentary which is both scholarly and practical. Richard Belcher's commentary on Genesis is rigorously faithful to the content of the book, thoughtfully responsive to the issues of the day and easily as well as enjoyably navigated by any and all who have the privilege of opening its pages. It is my privilege to commend it to you without reservation.