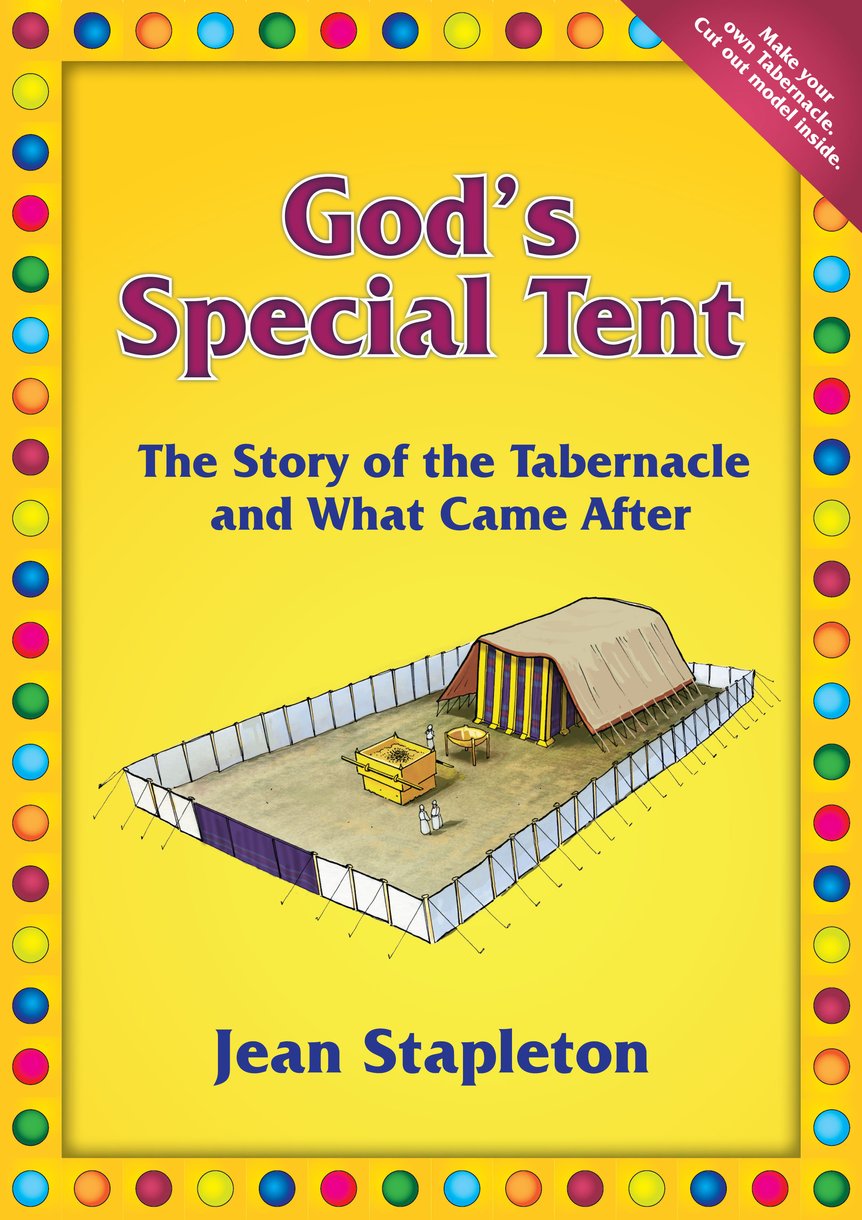 The Story of the Tabernacle and What Came After


Do you like tents? Perhaps you've gone camping,staying in one place and then moving to another. God's people the Israelites lived in tents in the wilderness as they moved from Egypt to the Promised Land. God gave them instructions about how to make a special tent - where He could be present among His people. Find out about how they made this tent and what special furniture and curtains were placed inside it. How did they build the tent and how did they carry it from one place to another? The priests made sacrifices to atone for the sin of the people, but the tabernacle or tent of meeting was a place that taught the people about the one who was going to save them from their sin for good - Jesus Christ, the promised Messiah. His sacrifice would mean that no other sacrifices were needed and that people could worship God all around the world.


Jean Stapleton
Jean Stapleton made nursing her career before she became a wife and a mother. She was involved with beach missions for a number of years and has worked with children of various ages and backgrounds in the local church and in her own home.