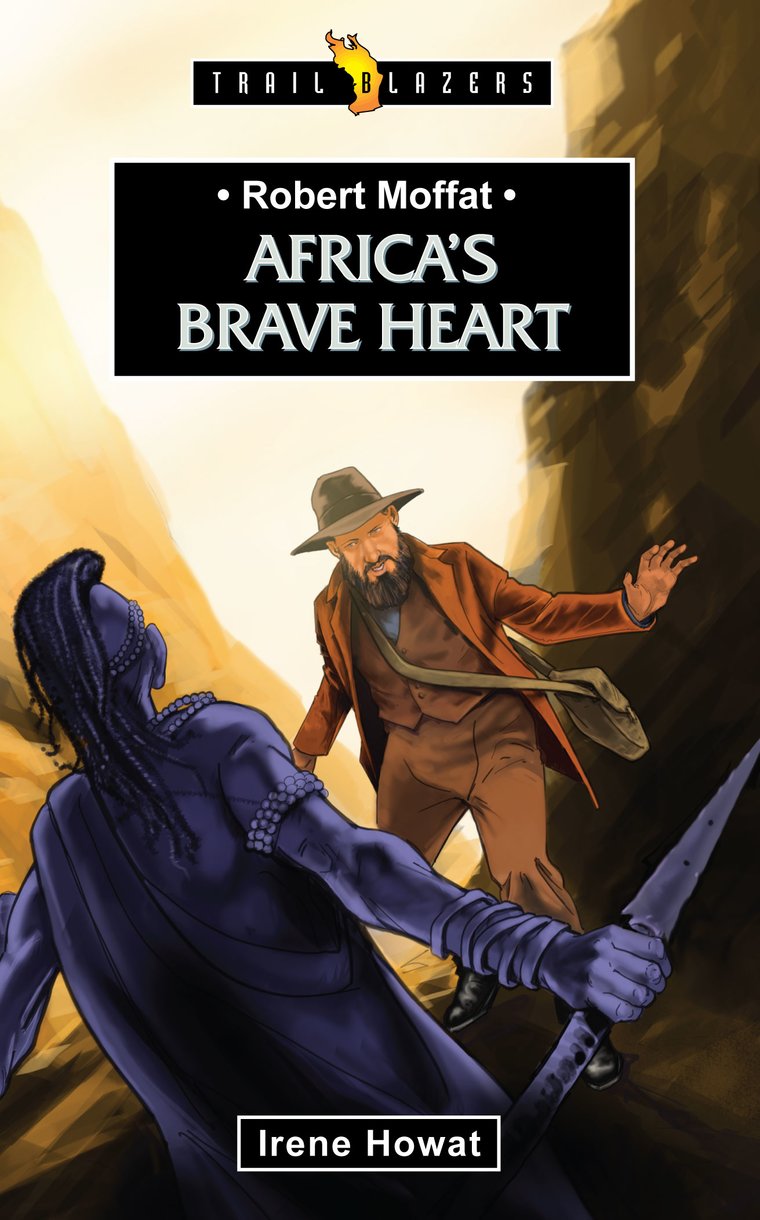 
The story of a Scottish minister and his wife in Africa - the precursors to David Livingstone. With a sword, a shovel, a Bible, and great courage, Robert used the skills he had learned growing up in a Scottish village to translate the Bible into Tswana and to share God's love with Africa.


... a great read for people of all ages- excitement, danger, adventure, courage... and an excellent gift!