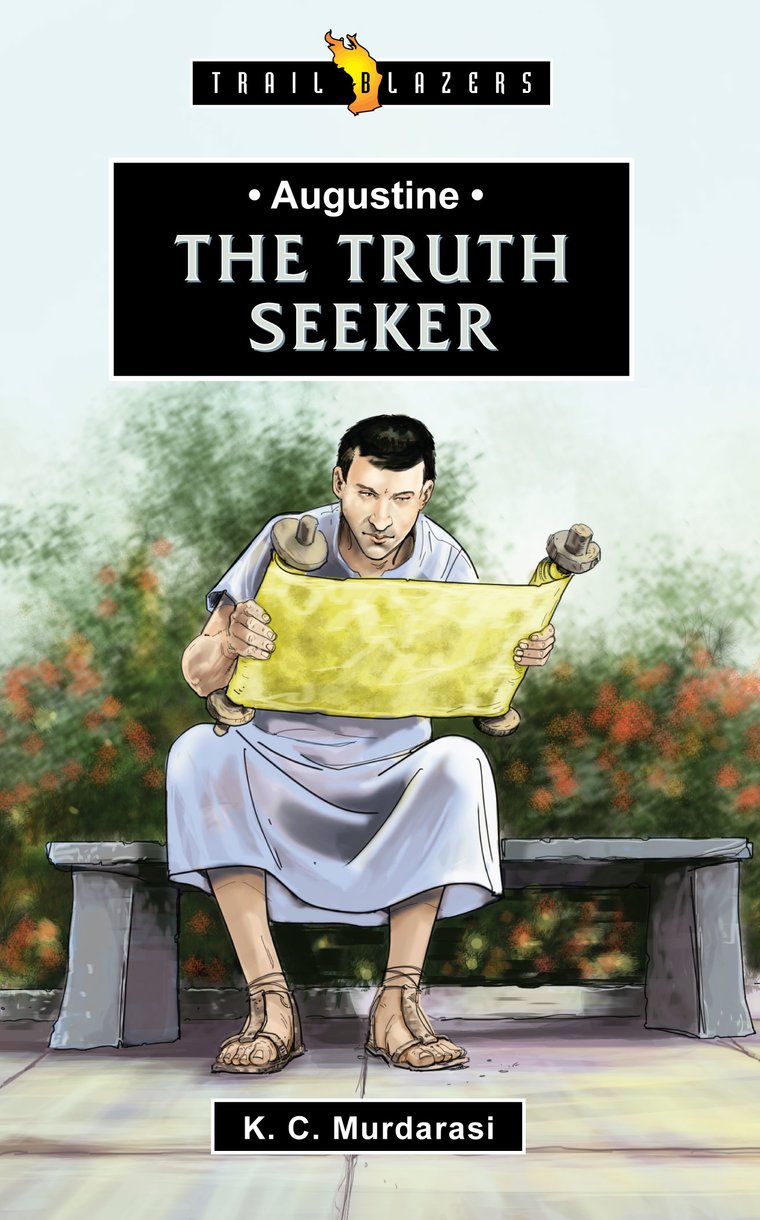 
Although his mother was a faithful Christian, Augustine managed to stray into a sinful life. His life changed when he realised the truth of the Gospel. Augustine became a bishop and a tower of faith in the early church. His life is a glimpse into the days of Roman Africa and a powerful picture of the wisdom and durability of God's Word in a pagan culture.


K. C. Murdarasi
K. C. Murdarasi, Ancient History graduate from St. Andrews University, served as a missionary in Albania. She is now married and living in Glasgow where she is active in her church and writes regularly for magazines, anthologies and Sunday school curriculum.