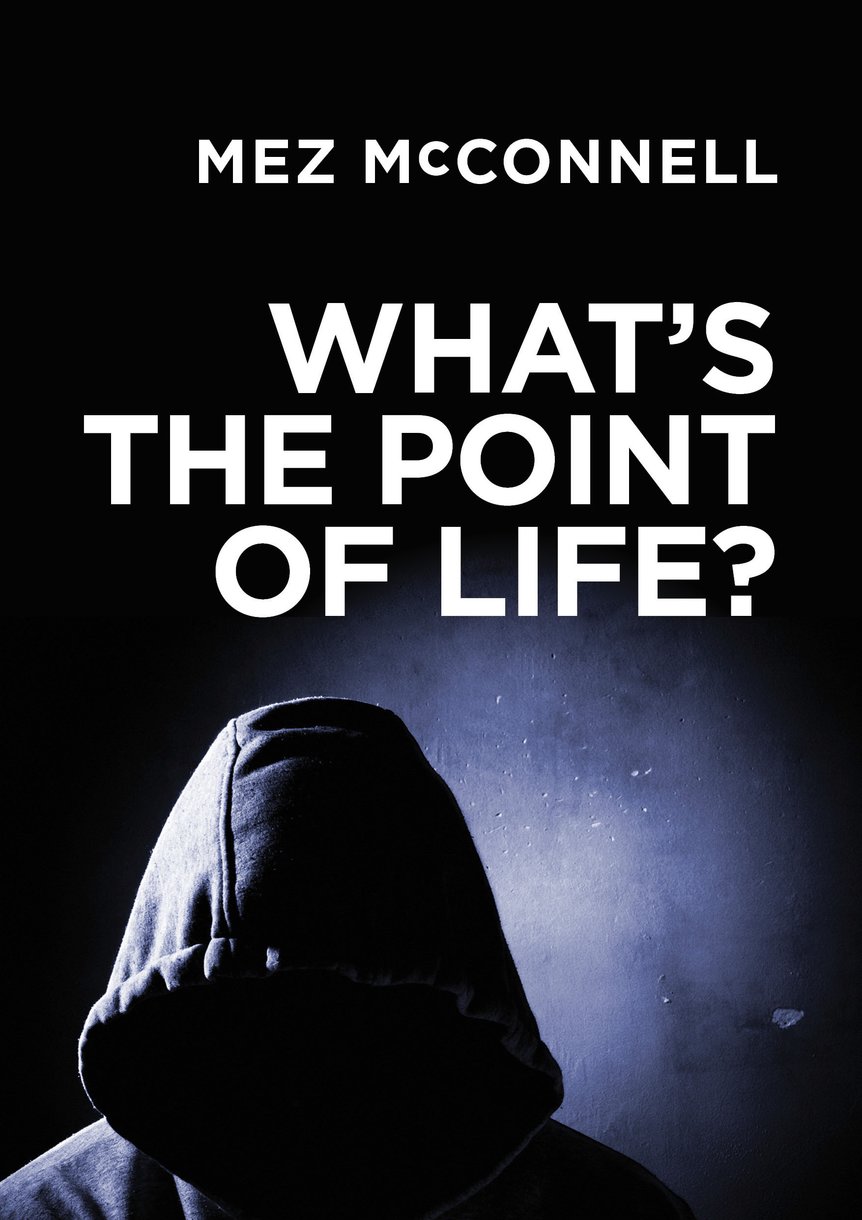 What's the Point of Life?


"Abandoned by my mother, I was often clueless about my father's whereabouts, while his girlfriend-a cruel, angry, and violent woman 'looked after us'. She wasn't nice and would get angry with us kids and hit us. She would get angry a lot"
You might think that this is just another harrowing story about an excruciating childhood but the difference is that Mez discovered a hope that transformed his life.


Mez McConnell
Mez McConnell is the pastor for Niddrie Community Church, near Edinburgh. He is also the Director of 20schemes which is dedicated to revitalising and planting gospel churches in Scotland's poorest communities. Previously he was a missionary with street kids in Brazil. He is married and has two children.


It's an amazing story that shows God's love for sinners and reminds us that no one- no matter who they are or what they've done- is beyond His reach.