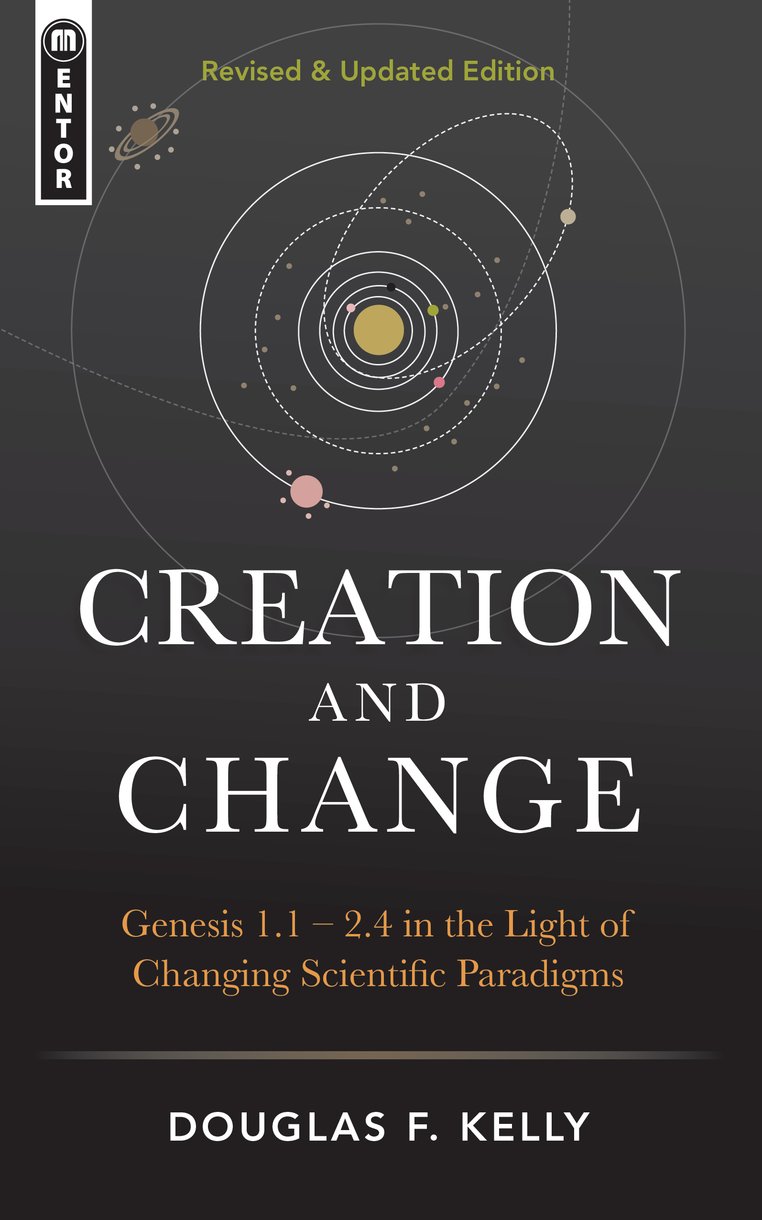 Genesis 1:1–2:4 in the Light of Changing Scientific Paradigms


In this book, Professor Douglas Kelly persuasively argues for a literal interpretation of the six–day account of creation found in Genesis chapters 1 and 2. He assesses both the biblical details and the scientific data to show that there is a convincing and scientifically viable case for this understanding. This new edition, written twenty years after the original, contains important revisions and additional chapters, bringing this insightful and relevant volume up–to–date with developments in this field.


It is an excellent work. I believe it will be an important contribution to the field.


Douglas Kelly is a theologian who also displays a deep understanding of science and philosophy. The result is this thoughtful, thorough and well researched book that will be valuable to anyone wishing to dig deeper.


... It is the best work that I have read on this subject. With regard to this exegesis of the biblical text I hope that Douglas Kelly's courageous voice will be listened to.


Kelly ably engages with several scientific debating points ... He makes the complex clear and sophisticated simple. Yet Kelly's most admirable quality is in handling the text of Scripture, presenting a reasonable and winsome case for creation in six, ordinary, consecutive days, culminating in the worship of God on the Sabbath Day. Highly recommended for keen lay readers, theological students, pastors and professors.

Associate Professor of Old Testament, Westminster Theological Seminary, Philadelphia, Pennsylvania and author of ‘The Moon Is Always Round’