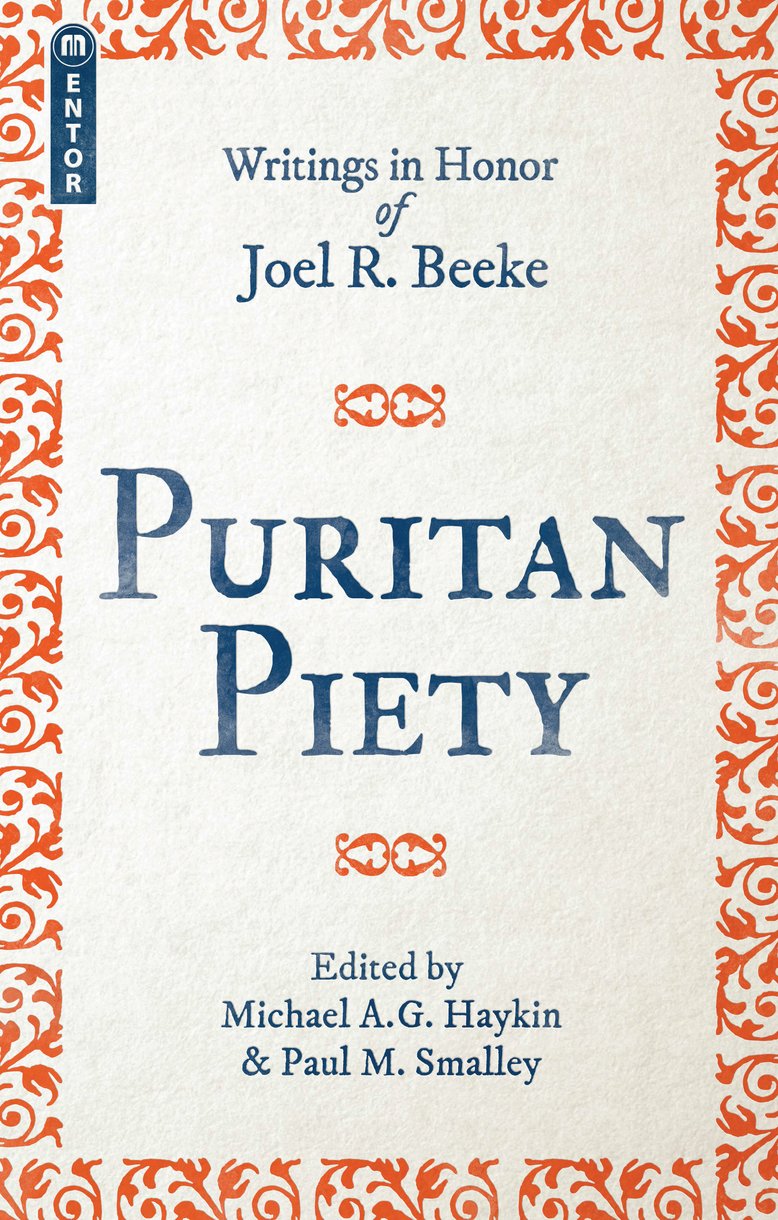 
The puritan movement, its leading figures, and the resulting principles were pivotal in Church history, and remain greatly influential today. This work looks at the puritan doctrine of piety. Contributors such as Sinclair Ferguson, Michael Haykin, and Mark Jones explore the theology, history, and application of this doctrine, presenting concise biographies of individual Puritans alongside modern heirs who seek to mimic their example. Puritan Piety is written in honour of Dr. Joel Beeke, inspired by his writings and the passionate piety with which he has strived to live and rightly influence those around him.


… this varied collection of high quality essays will add to the corpus of material which will inform, educate and stimulate further interest in Puritan study.


It is a pleasure to commend this series of essays in Reformed theology and piety. Each of the essays focus on areas of Reformed doctrine and practice dear to Joel Beeke’s heart and dear to Christians who prize experiential divinity.


The teaching here has a balance central in Joel’s mind and heart, for not only is it instructive in enriching our thinking, but these chapters are also warm enough to inflame our hearts and motivate our actions, moving us to live out what we have understood.