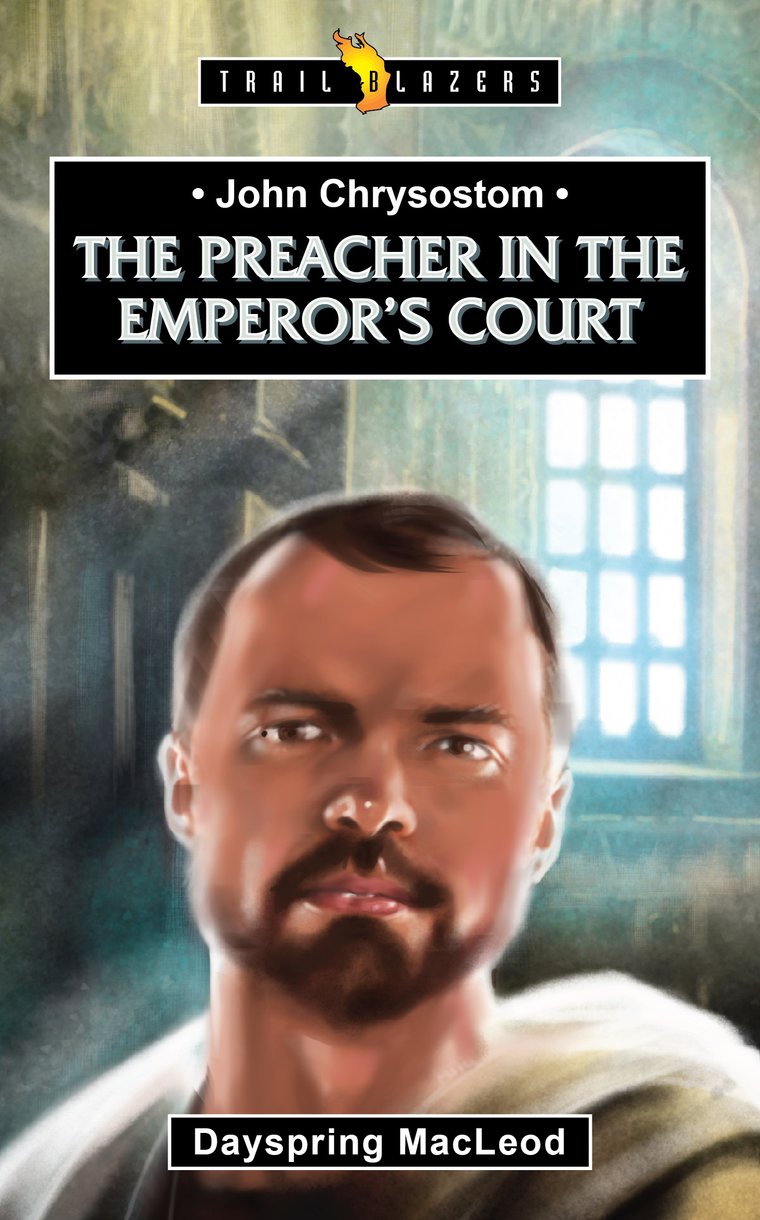 The Preacher in the Emperor’s Court


There was something about John Chrysostom and the words he spoke that lit up his world.

He was an important leader of the early church, known so much for his preaching and public speaking that he was given the nickname Golden Mouth. He spoke his mind and followed his convictions.

It didn’t matter if you were rich or poor John spoke the truth – emphatically. Even the empress fell under his criticism which eventually led to his exile and death.


Dayspring MacLeod
Dayspring MacLeod is an Author and Editor who lives in Scotland. Originally from the States, she first arrived in the United Kingdom just days after the 9/11 attacks. She has considerable experience in writing for the Christian community including a recent biography of a local Scottish missionary.