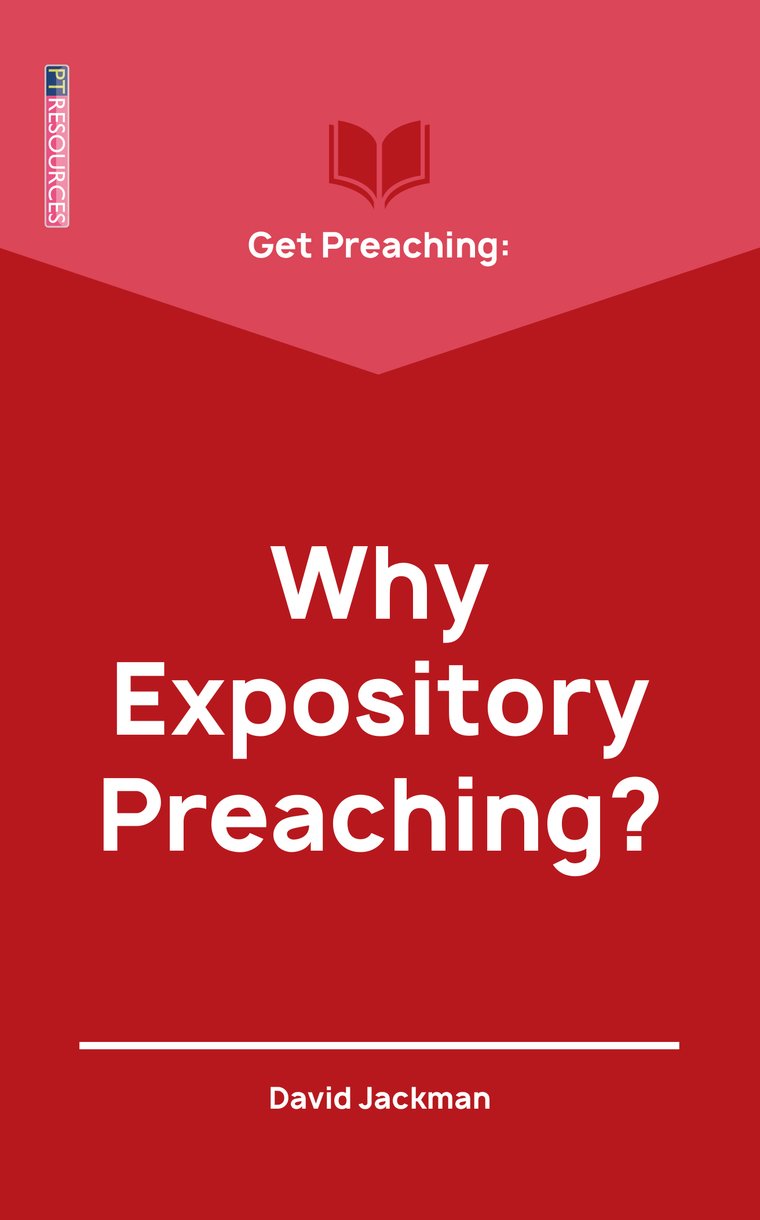 Get Preaching: Why Expository Preaching


At its simplest expository preaching is preaching which allows the Biblical text to direct the contents of the message, by which the church grows and flourishes.

But why is it so important?

In this short book David Jackman explains the motivation behind this method of preaching, gives instruction for putting it into practise, and works through a couple of examples of expository sermons. This book will be a crucial tool for anyone engaged in teaching God’s flock.


David Jackman
David Jackman is the past President of the Proclamation Trust and the founder–director of its Cornhill Training Course. Its aim is to train and equip a new generation of Biblical preachers, which he still actively pursues in retirement, through his own preaching, writing, leading workshops and producing training materials. Previously he was the minister of Above Bar Church, Southampton.