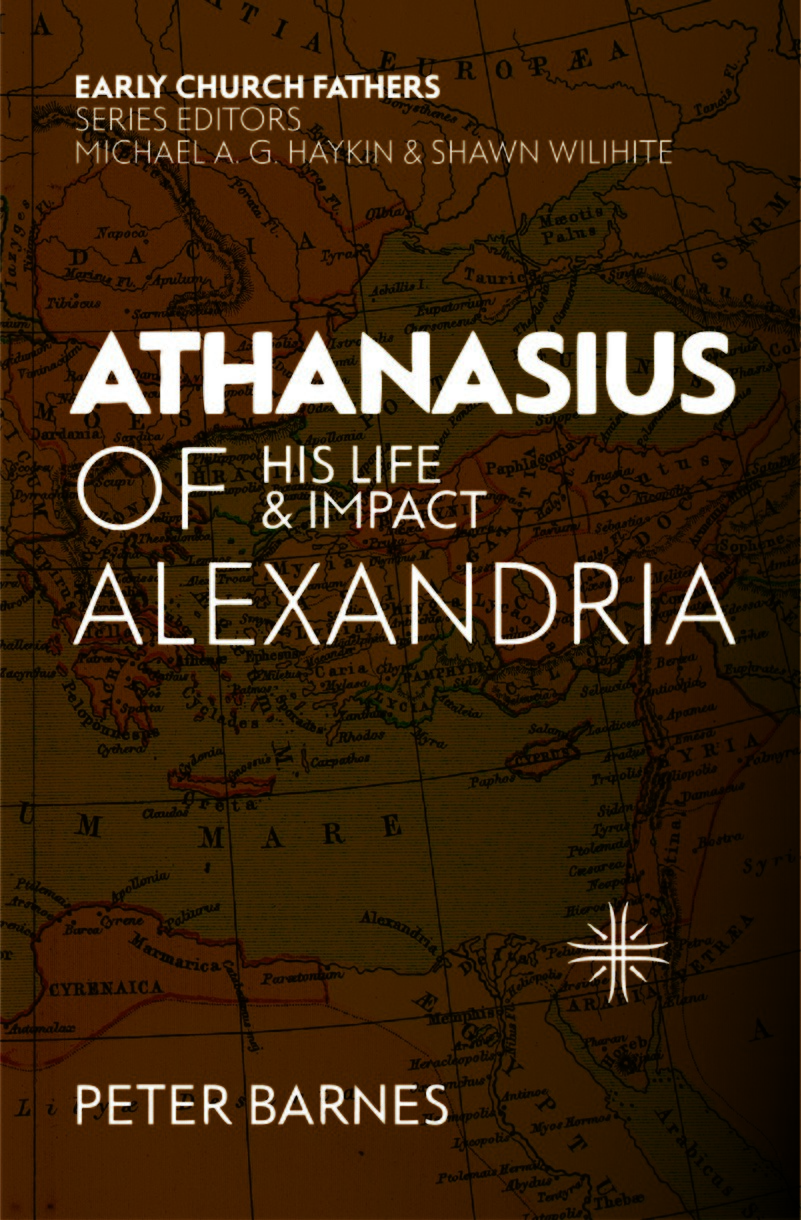 His Life and Impact


From the foreword: Until his death in 373, Athanasius was the most formidable opponent of Arianism in the Roman Empire. Ultimately, for him, this fight was not a struggle for ecclesial power or even for the rightness of his theological position. It was a battle for the souls of men and women. Athanasius rightly knew that upon one’s view of Christ hung one’s eternal destiny. As he wrote to the bishops of Egypt in 356: “as therefore the struggle that is now set before us concerns all that we are, either to reject or to keep the faith, let us be zealous and resolve to guard what we have received, bearing in mind the confession that was written down at Nicaea.” And by God’s grace, his victory in that struggle has been of enormous blessing to the church ever since.


Not only does he know the history and context, but Peter Barnes certainly knows the life of Athanasius. Writing in a lucid style, Barnes provides readers everything they need to know about this era of church history, and imparts a love for the man who defined it. Every page is soaked with historical and theological data, but more than that, every page drips with appreciation for Athanasius of Alexandria and why Orthodox Nicene faith is truly contra mundum.


It takes one to know one. With grace and precision, one of Australia’s ablest defenders of theological orthodoxy here expounds the salvation determining doctrines of one of the Church’s most stalwart champions of revealed truth. As well as informing the mind, Peter Barnes’s account of the times, thought and trials of Athanasius warms the affections and nerves the will.


… an excellent introduction to the life and ministry of one of the greatest champions of truth in the history of the church, Athanasius of Alexandria. Along the way we learn of the Christ whose honour Athanasius sought to uphold above all else. It is a well informed and accessible account which will enable many to become familiar with a Christian disciple who sought to honour the incarnate Word above all else. Worth reading.


Athanasius, whose name means ‘immortal,’ lives on in this comprehensive and commendable biography. Barnes shows how the animated controversialist managed a full life, as a Nicene theologian, Alexandrian bishop, and five–time refugee. The influence of the patriarch persists through these informed pages.