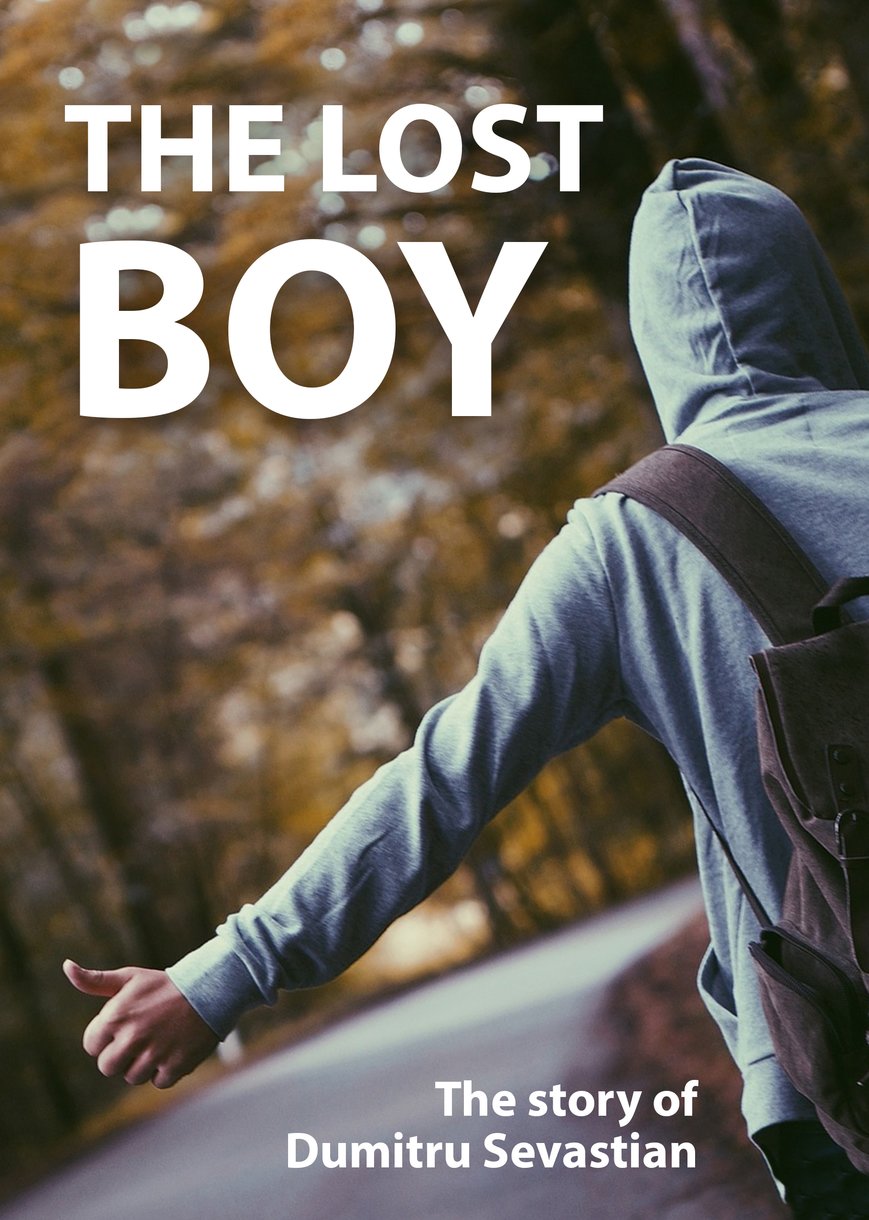 
A true account from the dying days of the Soviet Union that puts life’s choices in perspective.

When he was sixteen Dumitru decided he didn’t want his parents’ way of life. He wanted to be free to live like his friends. But when he found himself in trouble with the police, he realised that his parents had been his true friends all along. And he remembered a story they had told him as a child, the story of The Lost Son.

As he replayed it from memory, alone in his prison cell, something happened. The story changed Dumitru for good. It’s a story that will change you, too!