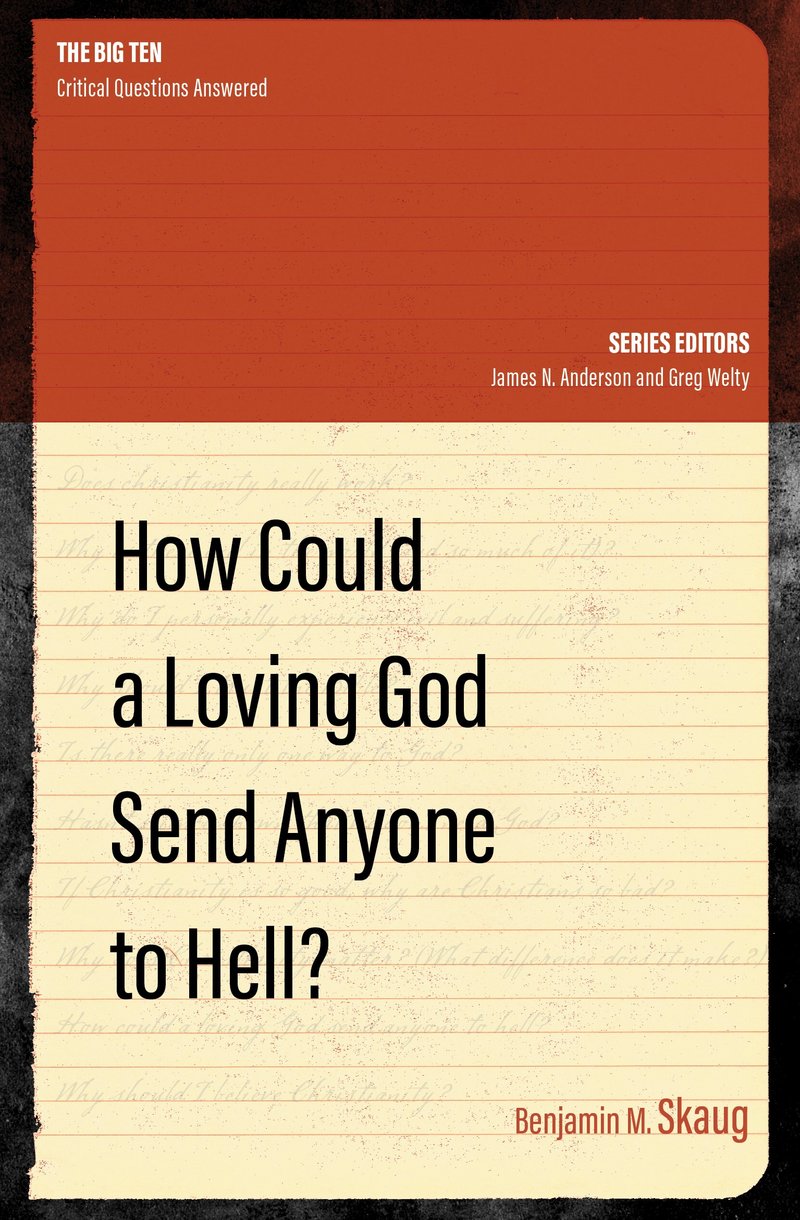 How Could a Loving God Send anyone to Hell?


The question of whether God can be loving and send people to hell is one people have been asking for a long time. Surely a God who sends people to hell cannot love them? Starting with a look at who God is and how we relate to Him, Benjamin Skaug looks at the difficult topic of hell, and what the Bible says about it.


With a pastor’s heart and theologian’s precision, Ben Skaug takes on challenging questions about life after death in this insightful book. His answers are biblical, forthright, and sobering. As you read, expect to be challenged intellectually. More importantly, prepare to be moved emotionally by the plight of unbelievers who have yet to receive the gospel. This book is a more than a theoretical treatise; it’s a call to action.


… a timely resource for both reminding believers of the role of hell in God’s purposes and warning unbelievers of their need to repent and believe in the Lord Jesus Christ. Ben Skaug combines robust biblical–theological arguments with apologetic skill and pastoral sensitivity, and his Appendix is worth the price of the book. Highly recommended.

Dean of the School of Theology and Missions and Professor of Christian Thought and Tradition, Union University, Jackson, Tennessee


Hell is often misunderstood or rejected outright today. Ben Skaug helps us see that the doctrine of hell fits with what the Bible teaches about who God is, with the teaching of Jesus, and with the nature of human beings. Indeed, the message of the gospel doesn’t make sense without the doctrine of hell. Here is a book on hell that needs to be read, digested, believed, and acted upon.


The historic Christian doctrine of hell raises eyebrows, scorn, and sometimes tempers. It is usually avoided or marginalized, since it might feel too embarrassing to believe in hell in such a tolerant society. For downright honest people, though, hell raises questions. … Those genuinely seeking answers will find help here.

Dean of the School of Christian Ministries and Professor of Theology, California Baptist University, Riverside, California