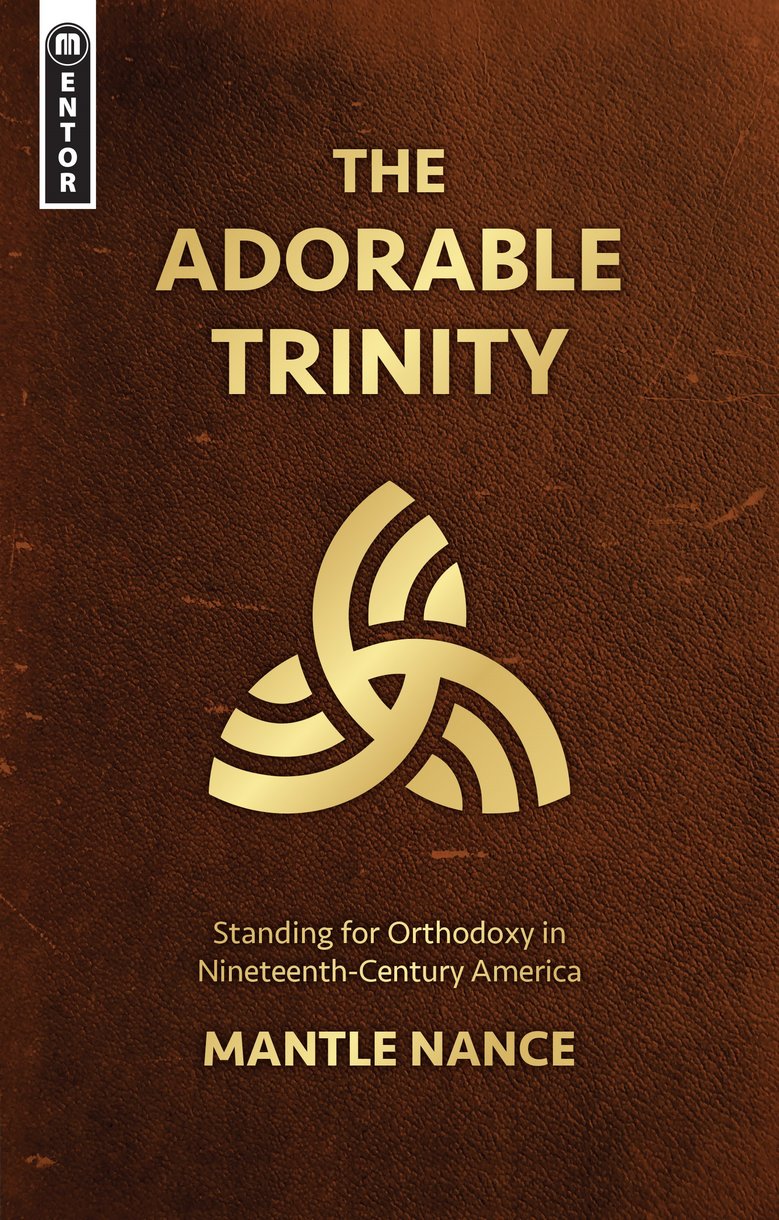 Standing for Orthodoxy in Nineteenth–Century America


Mantle Nance investigates the little–known yet fascinating conflict between Trinitarianism and Unitarianism in the nineteenth century American South. It explores the lives, ministries, and theological contributions of three Southern Presbyterian pastor–scholars associated with Columbia Theological Seminary and their winsome, fruitful stands for the Trinitarian faith in response to a burgeoning Southern Unitarian movement. In a readable and engaging way, the author provides readers with intriguing history that illumines the mind and warm theology that moves the heart to adore and serve the Triune God of love.


This book is fascinating as to the historical details and heart–warming as to the defense of the ‘Adorable Trinity.’


A timely, careful, well–documented study of Southern Presbyterian orthodoxy on the doctrine of the Trinity. It is thoughtful, clear and occasionally bold where it needs to be. Nance’s point is that we need to recover a robustly Trinitarian shape to ministry in all of its aspects. And he is correct. The contents of this fine book will do much to bring a much–needed  reformation to the twenty–first century church.


There is a certain lineage of southern Presbyterian theologians who, whatever their defects, nurtured a doctrine and devotion so intensely, pervasively, and uniquely trinitarian that they have long stood in need of closer study. What can account for this revival of excitement about the doctrine of the Trinity at this particular time and place? This book unlocks at least one part of the secret: these theologians and pastors knew themselves to be contending against an organized unitarian movement. By establishing this polemical context for their work, and then reading them sympathetically against this background, Nance has shed much light on an often ignored phase of American theological history.


Mantle Nance’s study of the controversy in the Old South between Trinitarians and Unitarians is historically and theologically marked by careful scholarship and, although committed to the supernaturalism of Trinitarian belief, seeks to be fair and judicious throughout. Far from being a good, but dusty, relic of past concerns, it  touches on many of the most crucial issues facing human thought and destiny today (or at any time). It is very much alive; a penetrating word for our times…