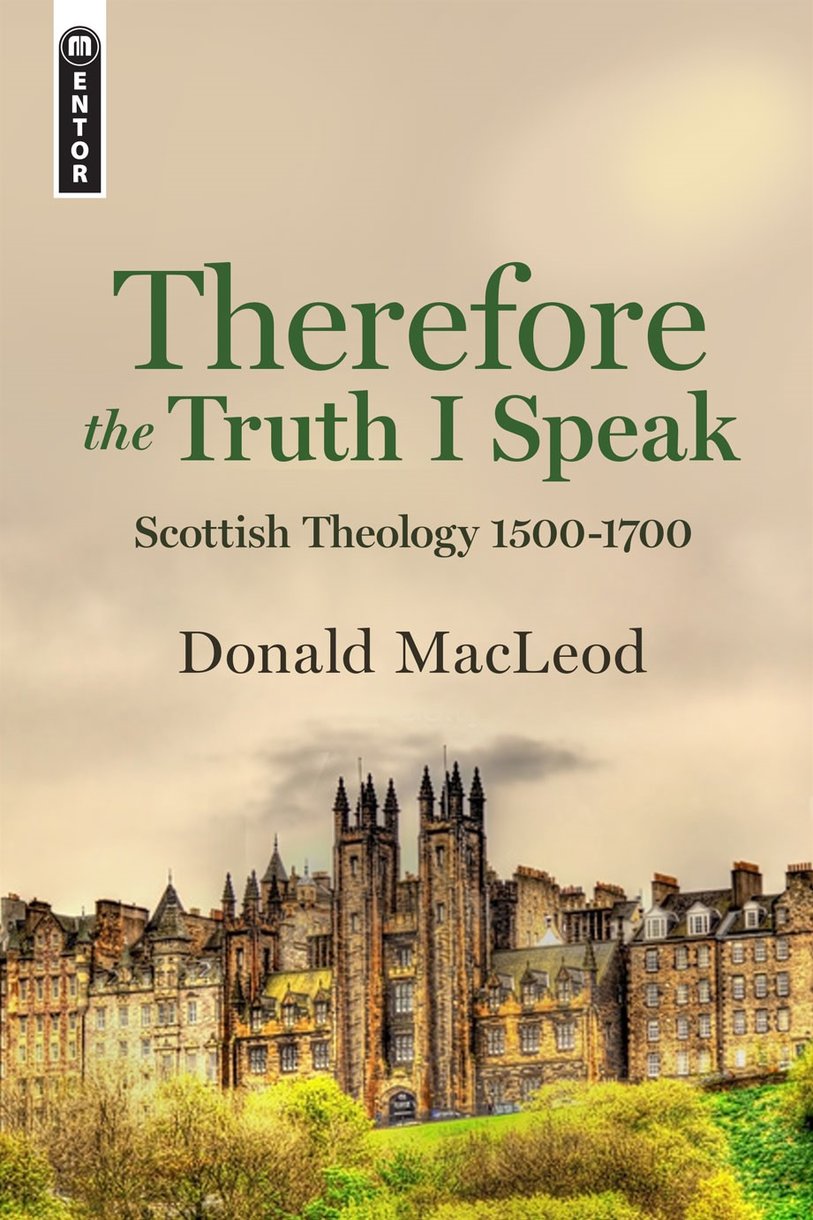 Therefore the Truth I Speak


The Scottish church was forever altered by the arrival of the Reformation in the sixteenth century. Its legacy endured, and provoked a flurry of theological re–examinations which form the foundation for much of our modern understanding of Reformed Theology. In this informed and accessible historical study, Donald MacLeod, one of Scotland’s current leading theologians, looks to the past to assess the impact of prominent theologians of the sixteenth and seventeenth centuries, always with an eye to demonstrating how their writings speak to contemporary challenges facing the Church today.


Donald Macleod
Donald Macleod retired as the Principal of the Free Church of Scotland College, Edinburgh in 2010. Regarded as one of Britain’s most prominent theologians he has written extensively on a wide range of issues.


The leading Reformed theologians of Scotland in the sixteenth and seventeenth centuries, dedicated to making doctrine conform to the teaching of Scripture, are carefully expounded by Donald Macleod in this book. The author defends his subjects from later misrepresentations and does not shrink from the task of assessing their relevance to later years and even the church of today.


Whether you are interested in Scottish theology or not, you will not be able to put down this intriguing volume, for it touches on the big questions that face all humans, and in so doing, takes us into the heights and depths of Christian theology. I have found him to be judicious and fair; always relating theological truth to the world we live in.


This heart–warming and illuminative account of the debates and the personalities who contributed to the development of Presbyterianism in Scotland will inform and inspire those who long for the growth and health of the Reformed faith across the world.


Professor MacLeod’s engaging style and elegance of expression is well known, and he has used his literary gifts to illuminate the theology of an extraordinary period of Scottish history. I simply cannot recommend this volume highly enough. It is a tour de force of perceptive scholarship.