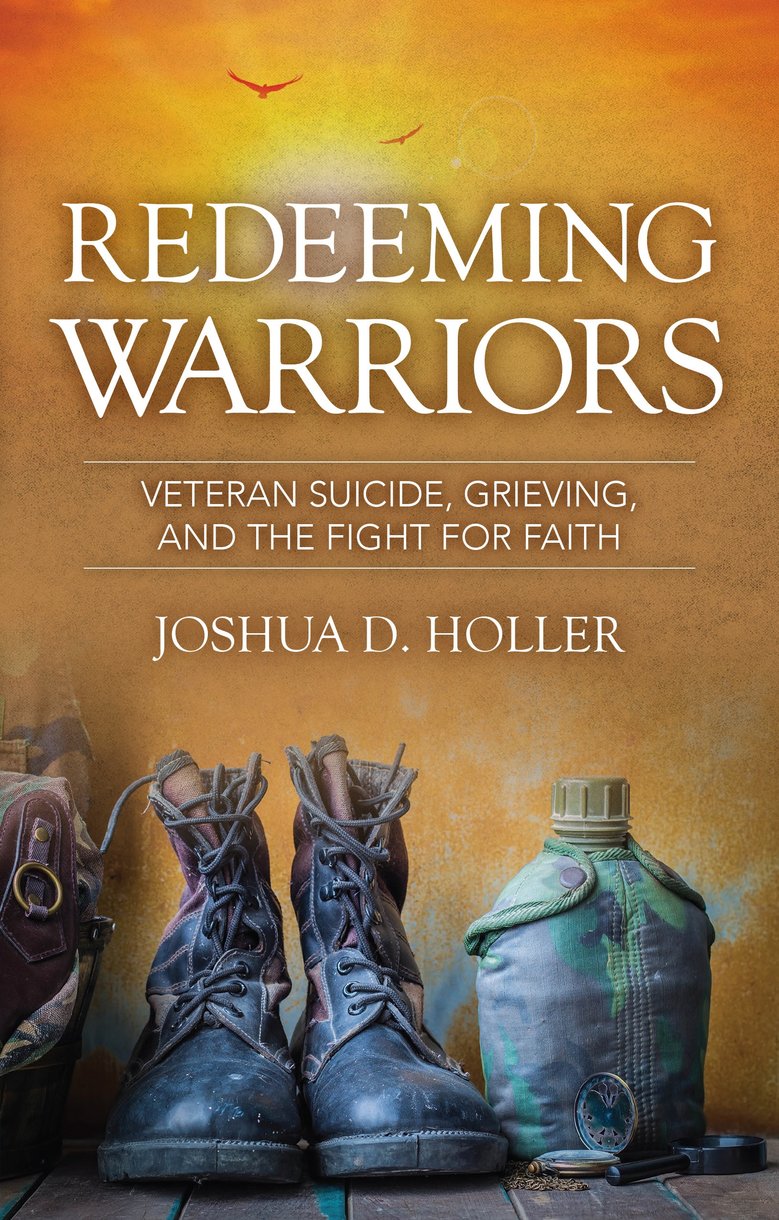 Veteran Suicide, Grieving, and the Fight for Faith


Twenty–two veterans take their own lives every day. The word ‘tragic’ only begins to describe the brokenness of this painful reality. Josh Holler, Marine Corps veteran and pastor, argues that veteran suicide is not primarily a problem born out of exposure to combat and PTSD, but out of a broken relationship between people and God. He tells some of the stories of men he has known and addresses the reality of the reason veteran suicide is such a problem.


Joshua D. Holler
Joshua is a Marine Corps veteran and deployed to Iraq twice between 2007–2009 with 1st Battalion 7th Marine Regiment. He is a pastor at First Baptist Church of Duncan in Duncan, Oklahoma, where he lives with his wife and children.


... an intriguing blend of raw military stories and relevant spiritual truth. Additionally, he tackles the serious issue of Veteran suicides with compassion, wisdom, creativity and empathy. He offers hope for Vets struggling with life itself as he provides a positive path forward for them. This is a great book for someone thinking about joining the military, too. It will open their eyes to the life of a Warrior.


... a deeply thoughtful and incisive response to veteran suicide. Rather than limiting his scope to PTSD-related loss, his expansive view is more holistic, considering the breadth and depth of experiences military members face throughout their service.


Josh Holler gives an excellent perspective on how the trauma of war, the comradery among enlisted warriors, and the grief of suicide intersect with the good news of the Gospel. I wish I could have read Redeeming Warriors before I deployed with the 821st TC BN in 2011. I think I would have been a better chaplain if I had done so.


... offers invaluable insights for Christians concerned with understanding and assisting veterans struggling with grief and loss of identity.