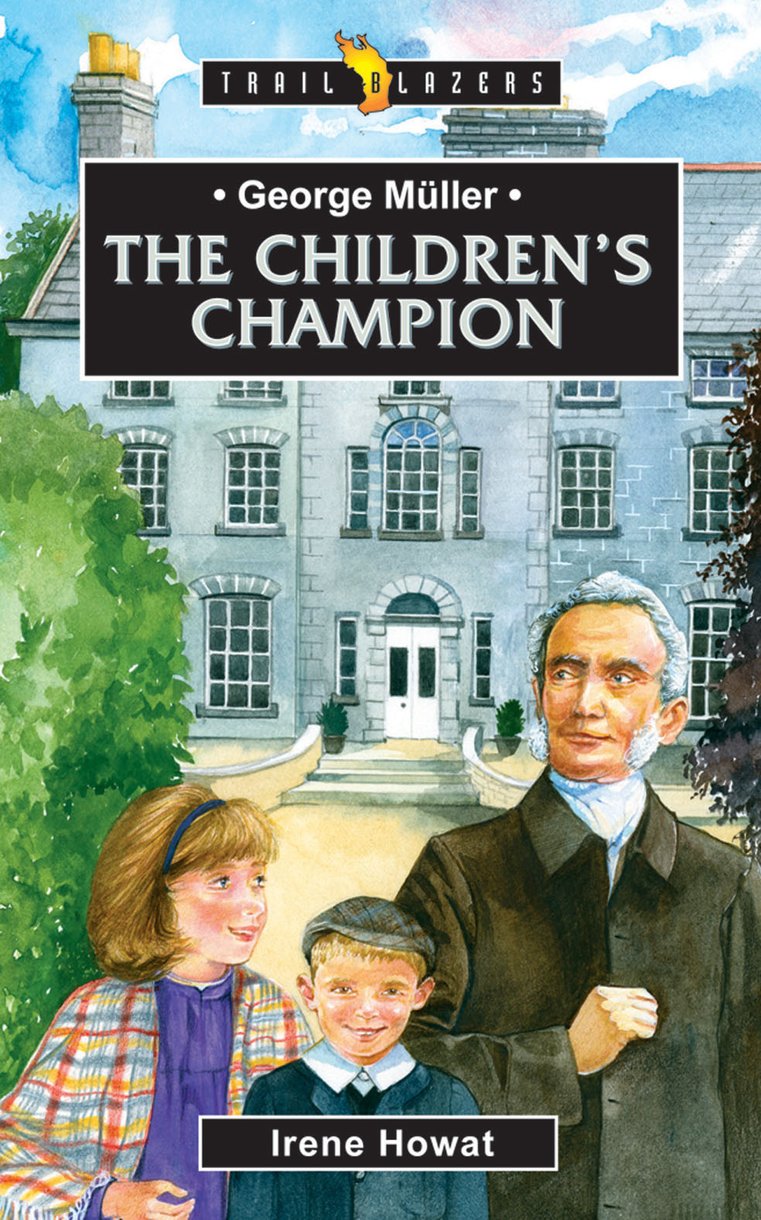 
George Müller's life didn't have a promising start. By the age of sixteen, he had learned to lie, steal, drink and gamble and his future looked bleak - but God had other plans!

After conversion, Müller's life became a vivid demonstration of faith in action. Praying in every penny of the costs and refusing at any time to ask for financial help from anyone but God, Müller supervised the building of three large orphanages housing thousands of children. He was more successful than anyone could have imagined.

Müller's hard work for the cause of Christ and on behalf of orphans, his commitment to their care and his example of faith in action inspired his generation and will do the same today.

A gripping and astonishing story that will challenge young readers to really trust God as Müller did.


It was a brilliant read; I loved it.