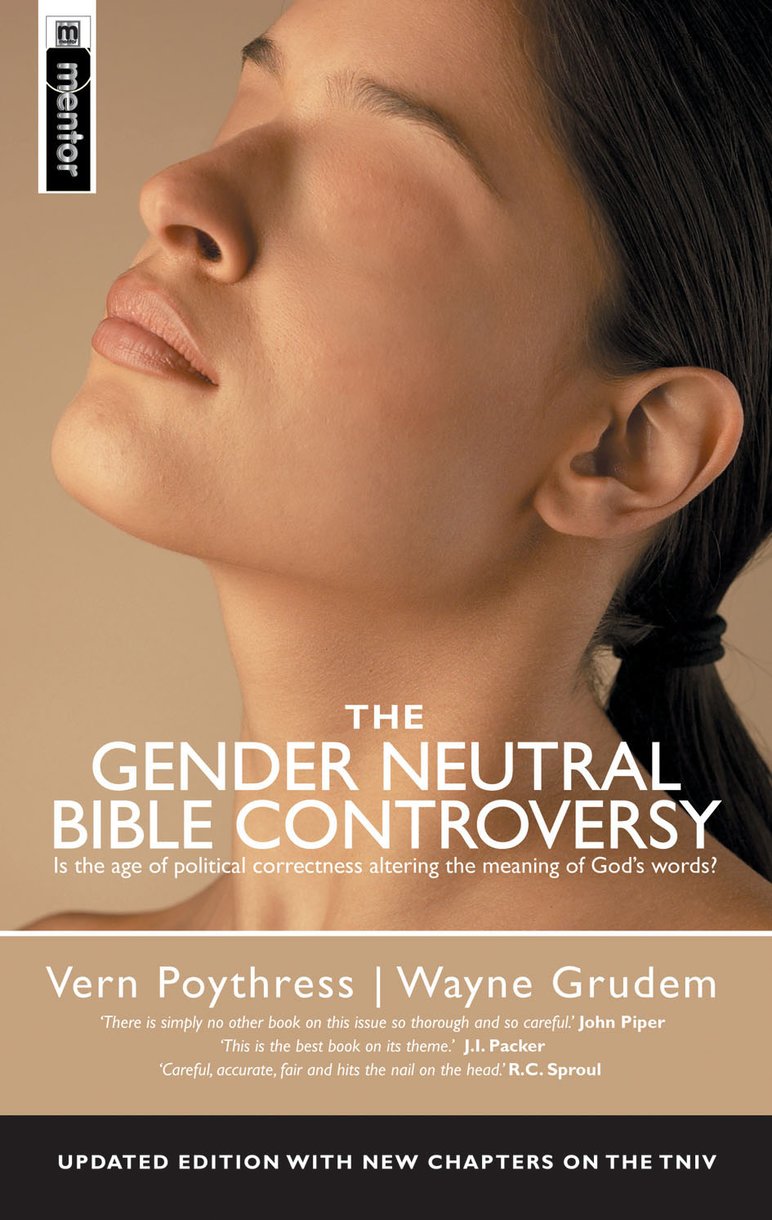 Is the age of political correctness altering the meaning of God's words?


Updated edition with new chapters on the TNIV.

Respected theologians are to be found on both sides of the debate. A fog hangs heavily on the battlefield. So how do we make sense of the debate? Is there a serious threat to the accuracy of God's word, the Bible or is it all a storm in a teacup?

We trust that in reading 'The Gender-Neutral Bible Controversy' you will understand the viewpoints with new clarity and be able to see past the emotions to the real issues involved.

Wayne Grudem
Wayne Grudem is Research Professor of Theology and Biblical Studies, Phoenix Seminary, Phoenix, Arizona. His most well known work is his Systematic Theology which has been very widely used for decades.


The controversy over 'gender-neutral' Bible translations is not just a tempest in the evangelical teapot - it is nothing less than a challenge to the authority and integrity of God's Word.


"There is simply no other book on this issue so thorough and so careful."


"This is the best book on its theme."


"Careful, accurate, fair...hits the nail on the head."