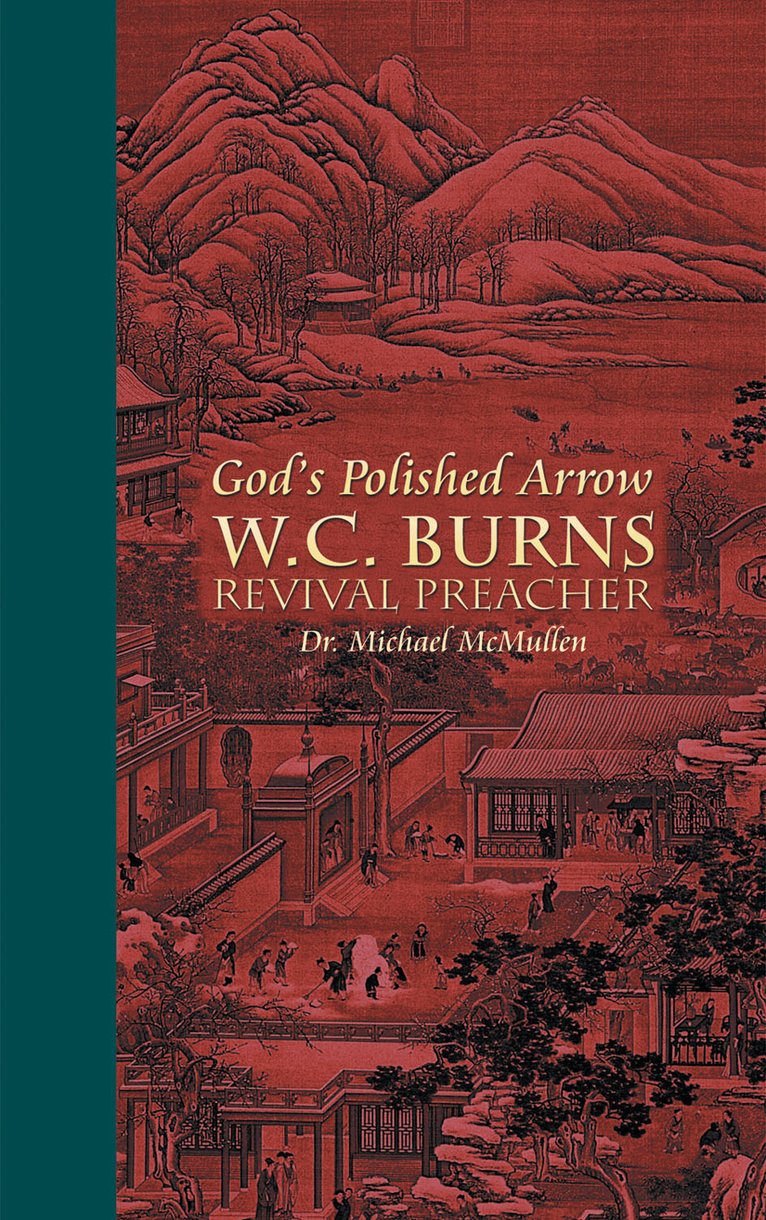 
William Chalmers Burns was surrounded by revival. Not only was he used by God in Scotland, Continental Europe and North America, but he was also a pioneer missionary in China (Where he persuaded a young man called Hudson Taylor to dress in Chinese clothes). In his journals are recorded a first hand account of revival and the life of a spiritual man with an adventurous spirit - a man whose favourite books as a boy were ?The Pilgrim's Progress' and ?The Life of Sir William Wallace' (Braveheart).


Burns' life and work deserve to be as well known and studied as those of McCheyne and Andrew Bonar. This book is highly recommended as the best means we have to this end.


"Sometimes while reading stirring biography I wonder why I read anything else. The life of W.C. Burns falls into this category. Like David Livingstone, John Paton, and Burn's colleague in China--Hudson Taylor, he was a flint-faced pioneer. Few men have seen more of the Lord's evident blessing on their preaching than Burns. Fewer still have seen such dramatic results both in their own homeland and among previously unreached peoples. I am delighted to see Michael McMullen providing the church with a fresh reminder of what God has done--and can do--through men like W.C. Burns."


This movingly-written and beautifully-bound biography, journal extracts, letters and sermon notes of one confessedly 'saved by sovereign and infinitely gracious God' indicates time and again what God is pleased to do through a man wholly devoted to His service.


"Burns was used mightily of God in his native Scotland but turned his back on the acclaim gained from revival to respond to the passion of his life, sharing the gospel in China. Burns sacrificed material comforts, suffered illness and harassment, and labored unto death in order bring the good news of Jesus Christ to the interior of China. This unique biography by Dr. Michael McMullen, including Burns' letters, sermons and journal entries, will be an inspiration and blessing to all who read it and a model for those in the twenty-first century."

President Emeritus of the Southern Baptist International Mission Board (IMB)