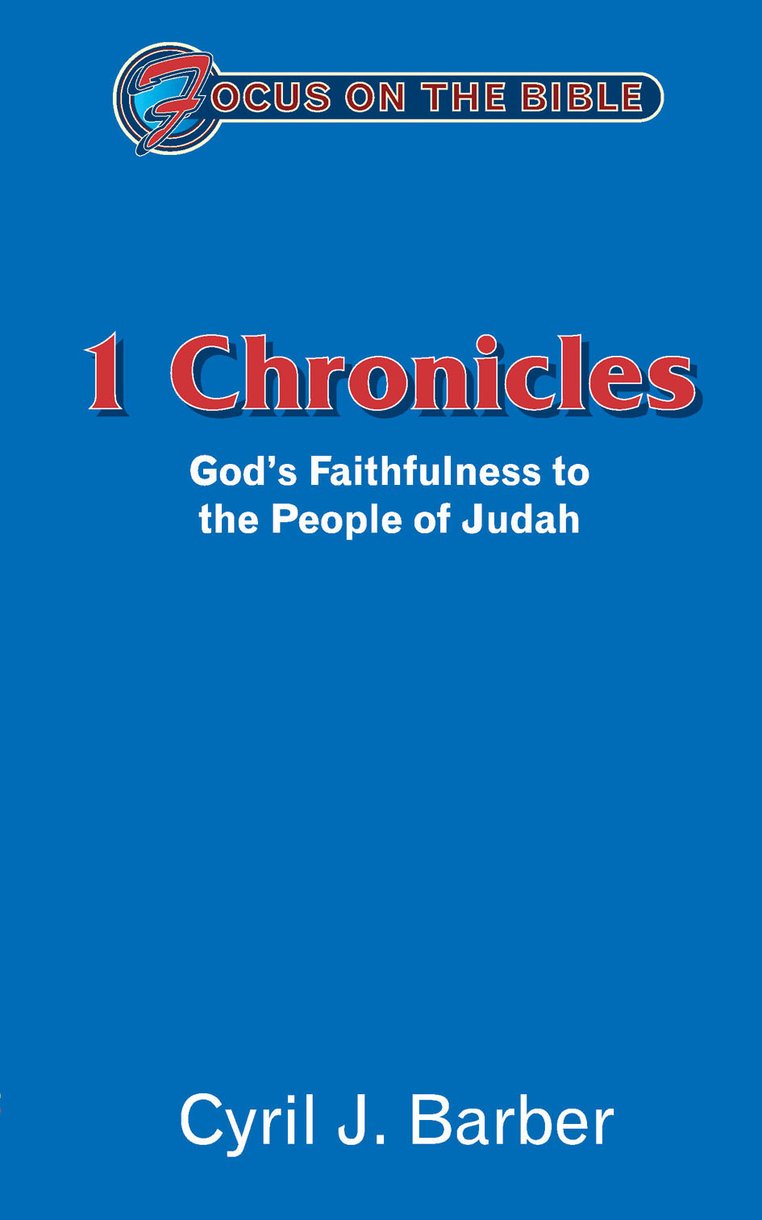 God's Faithfulness to the People of Judah


The books of Chronicles have had a chequered past. Neglected for many years under the unfortunate name Paraleipomenon or 'Things Omitted', meant that they occupied a subordinate position in the scriptures until the 4th century AD when the title 'A Chronicle of the whole of Sacred History' was suggested instead. This has since been shortened to Chronicles and the rest is, literally, history.

Probably penned by Ezra, Chronicles is a selective history of the Jews encouraging them to trust that God is intimately involved in their story. Written at a time when the Jews were newly out of captivity and with their capital city in ruins, Chronicles assures them of God's faithfulness.

If they would obey and serve him then his people would still enjoy his blessing.


Cyril J. Barber
Cyril J. Barber has authored more than 30 books including 8 on Old Testament books of the Bible. He taught for over 25 years at Trinity Evangelical Divinity School, Talbot Theological Seminary and Trinity International University.


This title is an invaluable addition to the commentary shelves, and yet reads like a good book.