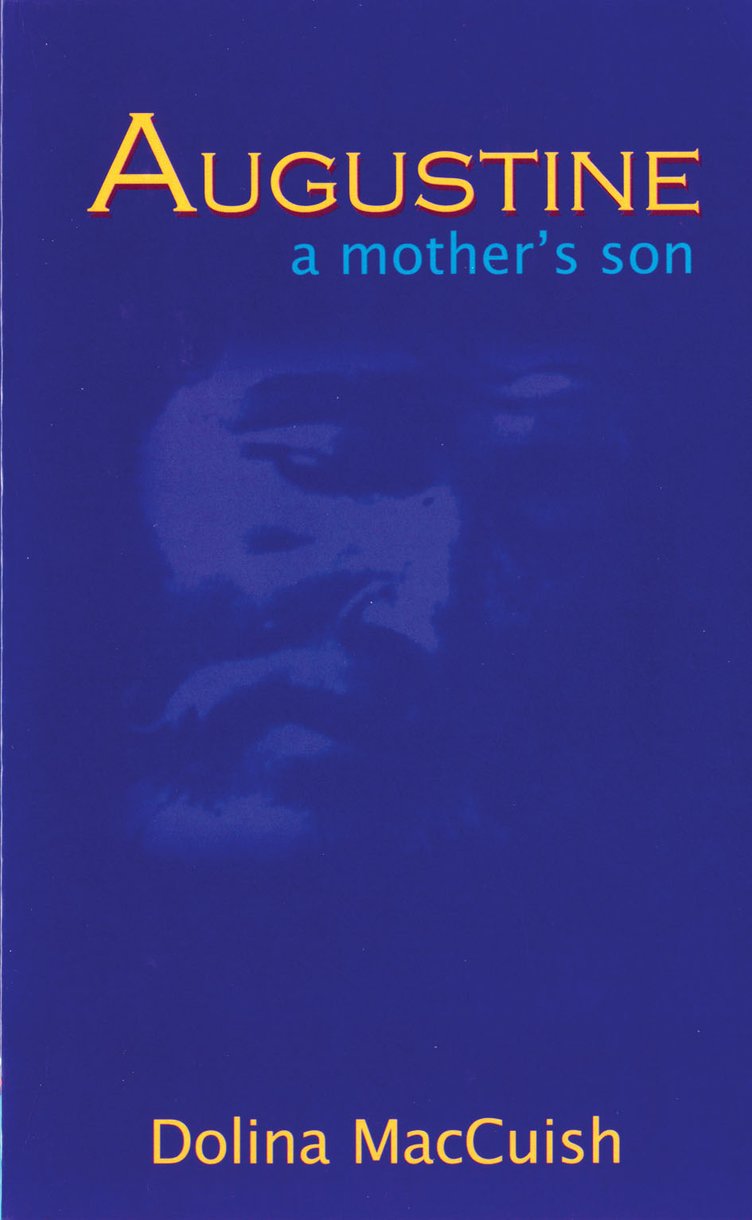 
We know that the influence of a mother on her son can be of great importance. Augustine of Hippo (354 - 430) has been described as the greatest of the Church Fathers. Not only this but the many writings of this African have influenced almost every sphere of Western thought. Yet if it wasn't for the faithful witness of his mother, Monica, Augustine may have remained a clever-tongued middle-class playboy rather than a giant of church history.

Dolina MacCuish has traced the influences on Augustine's life and tells the fascinating story of how an elitist philosopher, born into a well-to-do family in North Africa, familiar with the sophistication of Rome and Milan, was humbled to an acceptance of his childhood faith.

Influenced by Ambrose, Bishop of Milan, and his mother, he rejected academic scepticism and started to turn back to God (shown by the famous incident in the garden whilst reading Romans 13:13f). After the death of his mother he returned to North Africa where he was press-ganged into the ministry in 391, shortly later becoming Bishop of Hippo in 396. It was only after this that he came to a more biblical understanding of the Christian faith. He died in a besieged Hippo in 430 as Roman Africa succumbed to the Vandals.

This is an exciting story of faithful witness overcoming the cynicism of the world.


Dolina MacCuish
Dolina MacCuish is a retired school teacher who lives in Inverness. She is a keen biographer and enjoys researching historical figures. She has written 'Luther and his Katie' and 'Augustine, a Mother's Son'.