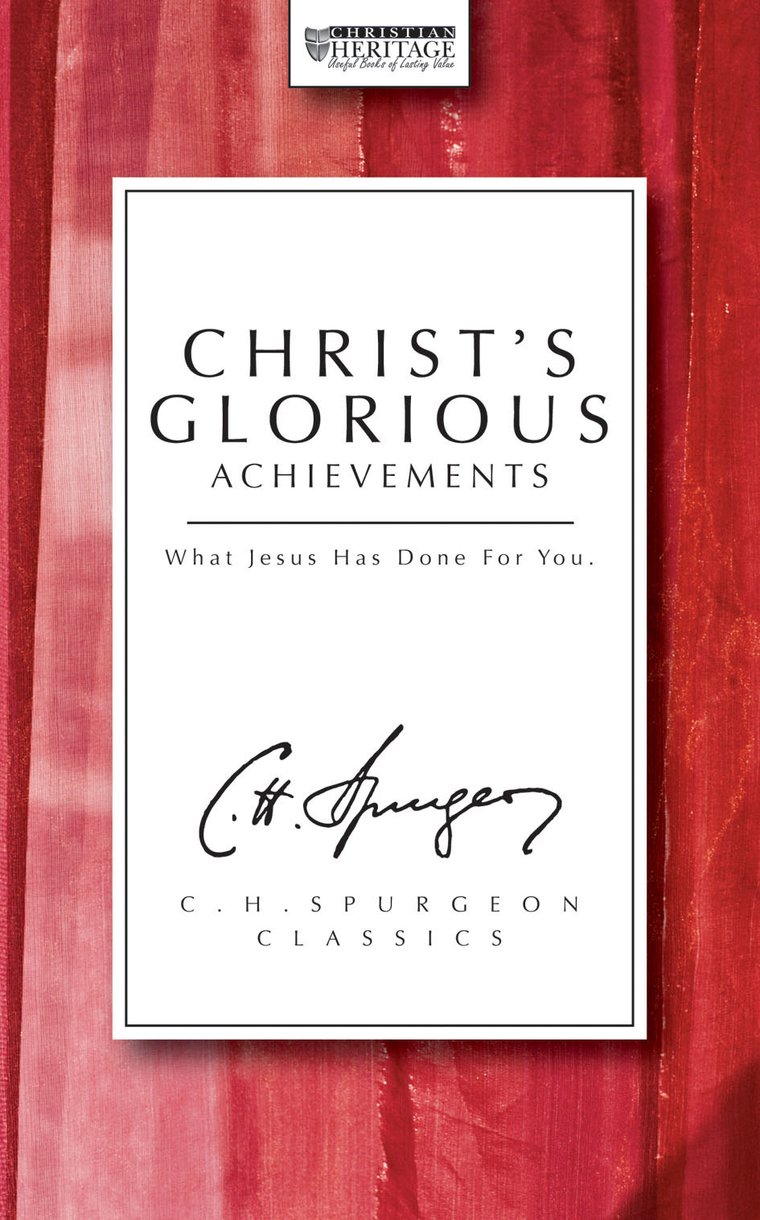 What Jesus has done for you

This book, by one of the most influential Christians of the last 200 years, looks at what Christ has done for us. Read it and then ask yourself the question "If Christ has done all this for me, is anything I am asked to do for Christ too much in return?"


C. H. Spurgeon
C. H. Spurgeon, the great Victorian preacher, was one of the most influential people of the second half of the 19th Century. At the heart of his desire to preach was a fierce love of people, a desire that meant he did not neglect his pastoral ministry.