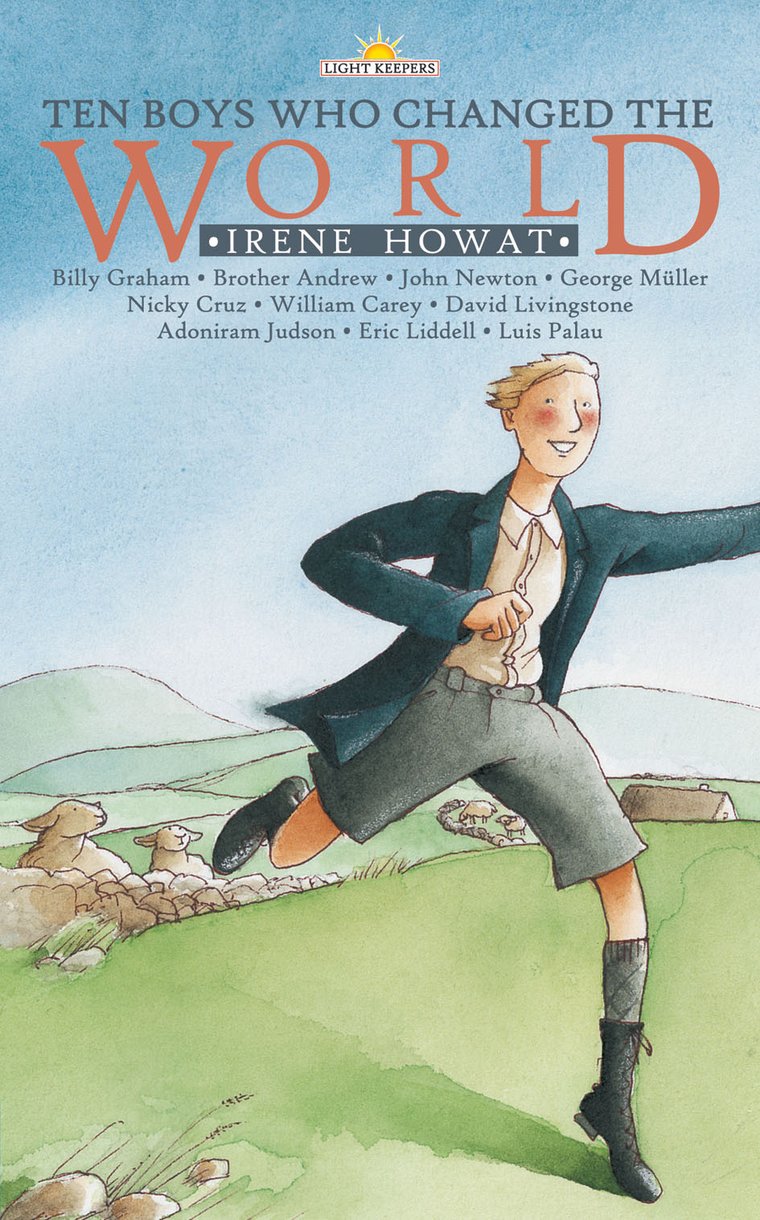 Ten Boys Who Changed the World


George Muller was a thief when he was younger and spent time in jail for his crimes. Brother Andrew grew up in Holland during the second World War and played tricks on German soldiers. Nicky Cruz grew up in a family where spirit worship was a regular occurrence. He became a very angry young man, out to cause trouble.

John Newton was captured at a young age and forced to join Her Majesty's Navy, leaving his friends and family behind. What happened to these young boys and how did God make them into men who changed their world? Read how George Muller was finally trusted with millions of pounds. Discover how Brother Andrew grew up to be a smuggler of Bibles. Read how Nicky Cruz was rescued from self-destruction and eventually went on to begin one of the largest youth organisations reaching out to hurt and confused young people throughout the world.


"This is a wonderful book - in fact it's a wonderful series. Irene Howat writes with a real warmth and insight. People that you have never met come alive on the page. Christian legends and unsung heroes all become friends you can understand and look up to.
In a world where role models of real integrity are few and far between the Lightkeeper's series fills the gap!"