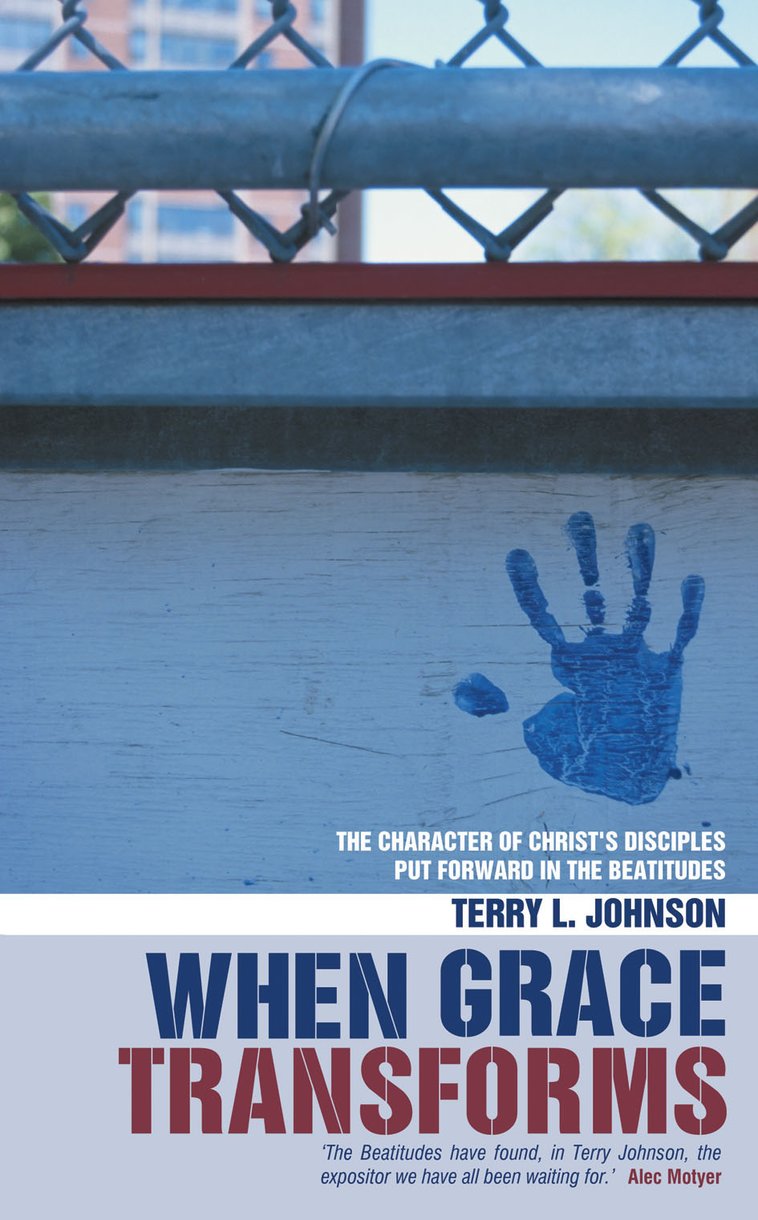 The character of Christ's Disciples put forward in the Beattitudes


Terry Johnson stresses that the Beatitudes are Jesus' handbook to living a fuller life. This better, more contented and satisfying life is only for the people who believe in him, because, as Terry demonstrates, the Sermon on the Mount was preached to the disciples and not to the general population.

This blows a horrible hole in the theories of those who try to take this collection of Jesus' teachings as a guide to more harmonious living outside the church. God's blessings here are on his people in a special way, not on the population as a whole. To this end Terry doesn't allow for the word 'blessed' to be translated 'happy', as it trivialises some very serious points Jesus makes.

He explains the beatitudes, showing both what they don't mean, and opening up what they do. His conclusions are strong, challenging, and immensely practical.

You will be engaged in the impact of Jesus' words as you never have before.


The Beatitudes have found, in Terry Johnson, the expositor we have all been waiting for, and they become, in his hands, a statement of Christian ethics as profound as it is readable. He is as faithful in bruising as in uplifting, but, being a true pastor, even his bruises have a velvet and healing touch.


"...a challenge to Christian counter-culture on both sides of the Atlantic."


"A magnificent interpretation of the Beatitudes alongside that of Martyn Lloyd-Jones, Sinclair Ferguson, John Stott and James Montgomery Boice, to name only the more recent ones. My "Sermon on the Mount' note book is now crammed with Johnsonisms--pithy one-liners that get to the heart of what Jesus meant by adorning the righteousness of the kingdom of God. Those who know him as I do can 'hear' him preach these powerful and convicting sentences. This is where preaching and teaching needs to go. A marvelous book which I cannot recommend too highly."


"...a clarion call to discipleship in depth."