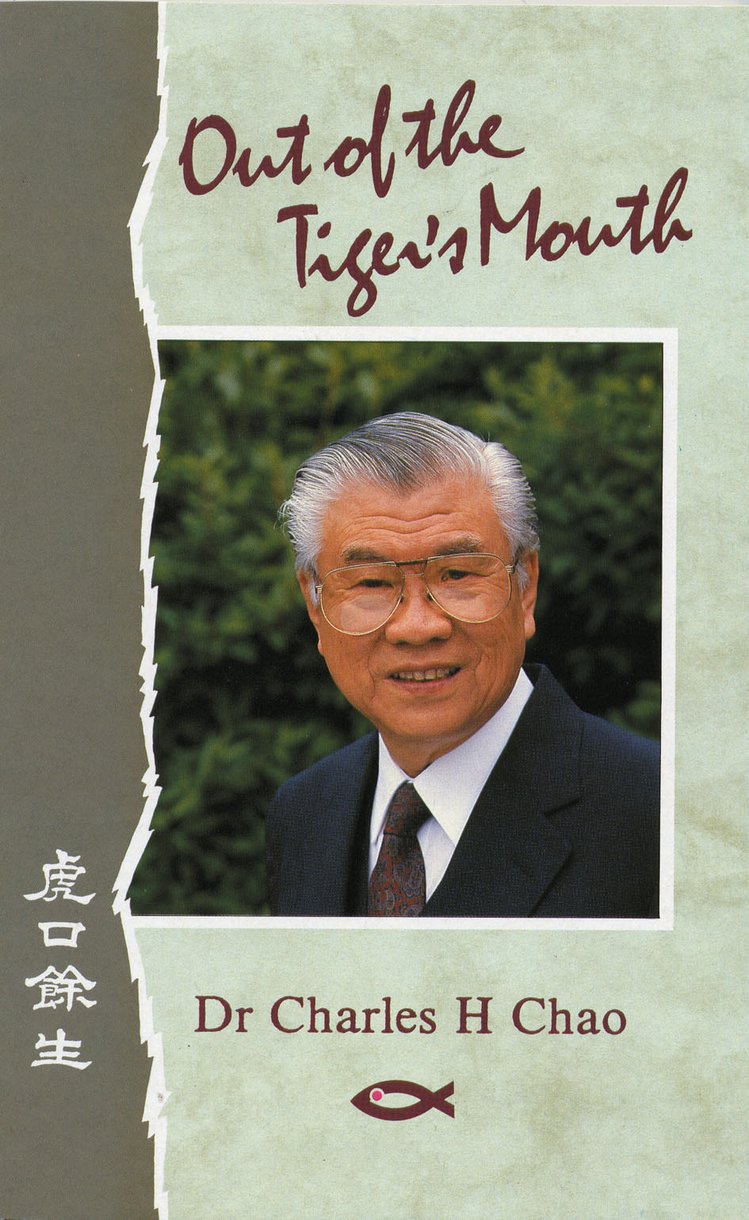 Out of the Tiger's Mouth


Born in China in 1916, Charles Chao was, in the words of Dr Loraine Boettner, "a man of God - with untiring devotion".

His life's work was for China. Despite persecution from Chinese communists, narrow escapes from prison and death, Charles Chao never ceased to translate major Christian works for his fellow countrymen.

This book tells the exciting story of this man's life - how God continually provided for the specific needs of his family, his work, and himself. As you read this book, you will be amazed with God's timing and how God's plan is being unfolded for China.


Dr Charles H Chao
Rev Dr Charles H Chao (1916-2010) was the co-founder with Dr Samuel Boyle of the Reformation Translation Fellowship in 1949. The aim of the work was to translate and publish the Reformed classics into the Chinese language. The influence of his work is being experienced in the Chinese Church today. Tony Lambert of OMF speaks of how 'many young people are now enthused for Calvinism and the doctrines of grace.' He also tells of how 'Chinese government researchers are openly discussing the likely explosion in the number of Christians over the next two decades to over 200 million.'


"This small volume has a great message for all interested in the spread of the Gospel."