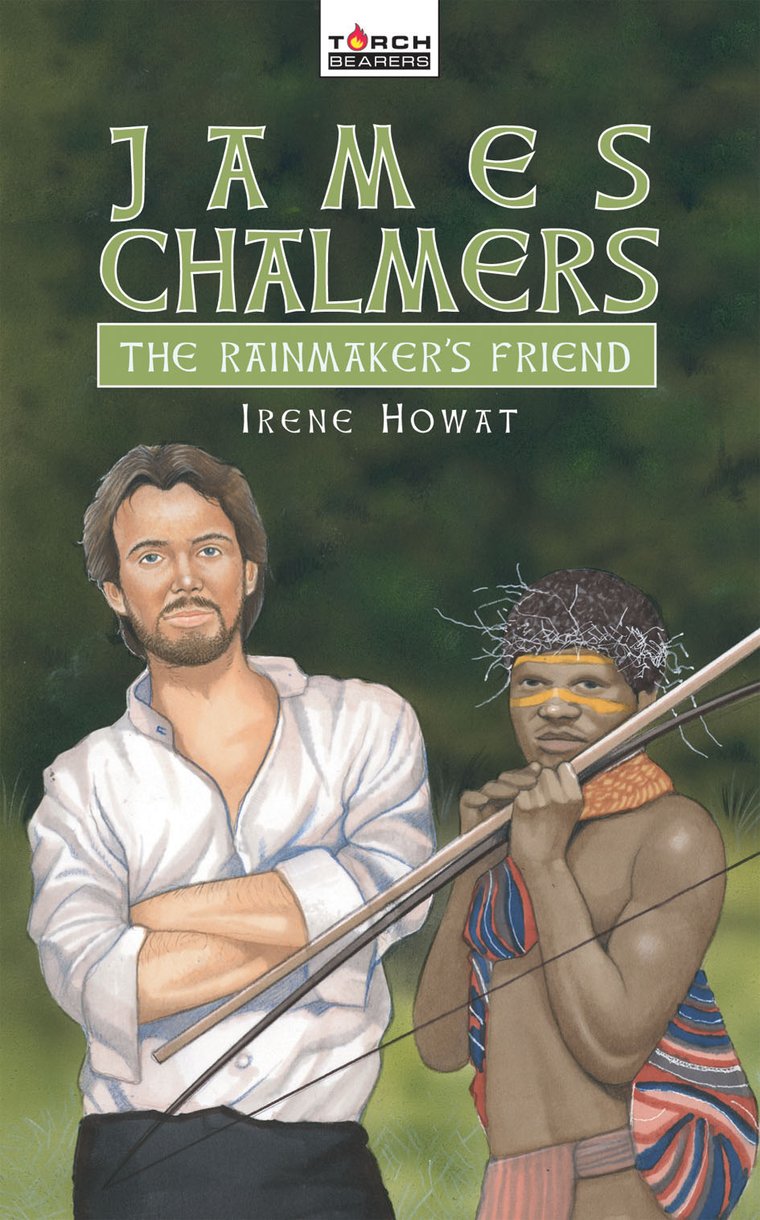 
James didn't think much about the rain and where it came from as he struggled through the storms on his way to church. He didn't even care that much about going to church, he did all he could to avoid going. But one little letter changed all that.

The South Pacific was a dangerous place to be with violent tropical storms and cannibal tribes on the march - but James knew where God wanted him to be and why. In the warm tropical rain that, for him had replaced the icy highland winds, James Chalmers was able to share the news of the rainmaker - the one true God who had come to save his people - even cannibals. But James knew that in the middle of such hostile tribes he may only be a heartbeat away from death. He knew the dangers, he knew the cost - but he was still willing.

This is the true story of a young Scot who took the good news of the gospel to cannibals and in the end had his life taken from him by the very people he had come to serve.


"An excellent addition to the ‘Torchbearers' series of biographies telling how God's power changed lives in Scotland and Papua New Guinea. Chalmers' fearlessness for the gospel, love for people and strong belief that God could keep him through all dangers till his work was done come through clearly."